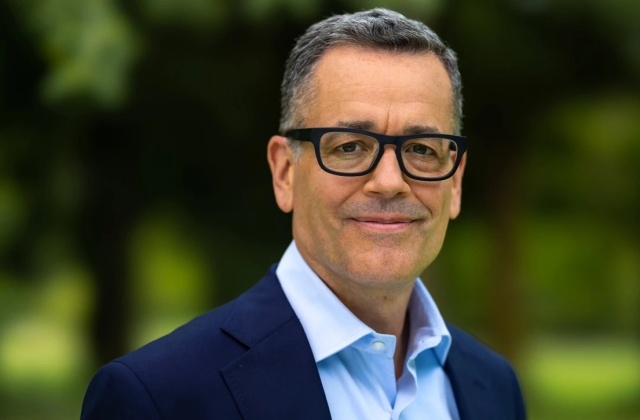 Amazon Inc. announced on Tuesday, June 21, that it has appointed Doug Herrington to be its new chief of the consumer business unit. The move is said to be part of the company’s ongoing reorganization, where two of its senior Black executives are also leaving.

According to Reuters, Amazon sent an email to staff and was seen by the publication. The company wrote that Alicia Boler Davis, who is the senior vice president of global customer fulfillment, is vacating her post in the company. She is said to be the only Black executive in the firm’s elite “S-team” that is directly advising Amazon’s chief executive officer, Andy Jassy.

It was stated that Davis decided to make her exit to pursue other opportunities. The other Black exec who will end his term as Amazon’s vice president is Dave Bozeman. As posted in the email, he has been instrumental in building and developing the company’s “middle mile network for shipping.”

With their departure, it is not certain how many Black vice presidents and leaders are still with Amazon. It was reported that Jeff Bezos’s retail company declined to say the number despite its previously announced commitment to have diverse leadership within its organization.

It can be recalled that a manager filed a lawsuit against Amazon and claimed discrimination and harassment in the filing. The person alleged that the company hired Black people, but they were only given lower-level roles and were promoted very slowly than white employees. Due to accusations like this, Amazon said it is making an effort for equity and said the claims do not reflect the company’s values.

At any rate, this latest shake-up at Amazon follows after it was reported last month that Dave Clark, the consumer CEO, is leaving to be a co-chief executive at Flexport, a logistics technology startup. Herrington will not be the consumer division chief at Worldwide Amazon Stores.

“I am excited to share that Doug Herrington will become the new CEO of our Worldwide Amazon Stores business (formerly known as “Consumer”),” Amazon chief Andy Jassy said in a blog post. “Doug has been at Amazon for 17 years. He joined the company in 2005 to build out our Consumables business, launched AmazonFresh in 2007, and in 2015, took on leading all of our North American Consumer business.”