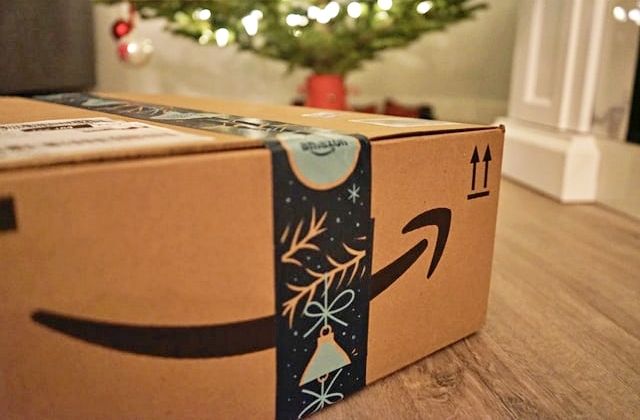 Amazon revealed this week that it is planning to open 1,500 jobs in the United Arab Emirates this year. The hiring is part of the e-commerce giant’s plan for its expansion in the country.

Amazon wants to further intensify its presence in the UAE so it will be setting up more delivery and storage hubs. With this, it will need more people for the operations. It was mentioned that the company is looking to hire people for direct and indirect job posts but did not say the exact number of individuals it needed for each category.

According to Reuters, the Jeff Bezos founded firm stated earlier this year that it will be establishing three data centers in UAE and these are expected to open within the first half of 2022. Apparently, these facilities are under the company’s cloud service division which is the Amazon Web Services.

Moreover, Gulf News reported that Amazon’s additional delivery stations in the country would speed up the deliveries as the site’s total area will be expanded by 70% which means more space. This also translates to more customers since they can now accept more delivery orders.

“Our expansion is underpinned by our support of the UAE’s growing digital economy, as we continue to invest in people, process and technology,” Amazon Middle East and North Africa (MENA) director of operations, Prashant Saran, said about the new development.

The expansion in UAE is aligned with new facility openings amid the closure of older sites buildings and the upgrading in locations where it is still possible. This is also part of Amazon CEO Andy Jassy’s recent announcement of the company’s hiring of 55,000 workers globally.

Meanwhile, to attract job applicants, Amazon implemented pay hikes for hourly work and it is now offering better benefits as well, including free college tuition fees for qualified workers. The job opportunities in UAE are expected to include posts in technology, analytics, supply chain, and more.