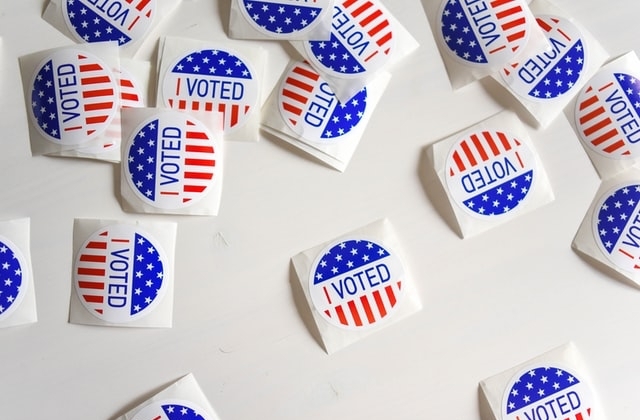 Amazon, Starbucks, Google, GM, and Netflix are just some of the big companies that have signed a statement against the passing of new voting laws that has been described as “restrictive” and “discriminatory.”

The business community in the U.S. has united as they rally against the Republicans’ efforts to approve new voting bills that they said will only make voting more difficult. As per CNN Business, the statement from prominent executives was published on Wednesday in the New York Times and The Washington Post in the form of advertisements.

The statement from the business sector

The statement that was released this week was a sign of solidarity of the business community, and this is the biggest one they have shown so far. It was one of their largest political moves, so this event is memorable.

This comes after weeks of conflict with a small group of companies based in Georgia and the Republicans. It all started when these firms in the said state spoke out about the voting law, and there’s a growing pressure to take a stand about the issue.

It involves the new voting laws that the Republicans are said to be trying to pass. Many are opposing this because they think this bill would restrict access to the ballot box. It does not directly mention any particular law, notably in Georgia and Texas, where Republican officials are said to be attempting to restrict ballot access.

At any rate, the political action was organized by Ken Frazier (Merck) and Ken Chenault (American Express), who are prominent Black executives in the U.S. In the statement that was released on papers, they said that democracy is a "beautifully American ideal," but for it to work, they must “ensure the right to vote for all of us."

"We stand for democracy," the statement reads. “We all should feel a responsibility to defend the right to vote and to oppose any discriminatory legislation or measures that restrict or prevent any eligible voter from having an equal and fair opportunity to cast a ballot."

WE STAND FOR DEMOCRACY -- 100s of companies and exec sign this letter opposing "any discriminatory legislation." Ad appeared in the NYT and @washingtonpost today. w / @andrewrsorkin https://t.co/TSPtxjkWhR pic.twitter.com/bAtS8SyseB

Despite the overwhelming support from major corporations, there are still others that did not join the move. As per The New York Times, Georgia-based companies including Coca-Cola, JP Morgan Chase, and Delta Air Lines did not affix their names on the statement.

The paper stated that possibly, they did not join “fearing more blowback for earlier statements and also not feeling the need to speak again.” Walmart’s name is not in the statement as well, and according to The New York Times, its CEO, Doug McMillon, wrote a note to workers to explain Walmart’s stand. He suggested that they are not joining because “We are not in the business of partisan politics.”