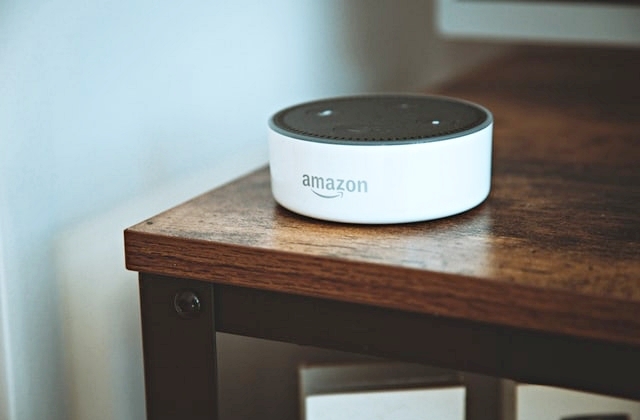 Amazon, Google, and Apple are three of the United State’s leading tech companies and they were said to have been sued for a device they introduced to the market. The three created their own voice assistants that were all well-received in the market, however, a lawsuit has been filed saying these were being used to spy.

According to Fox Business, a lawsuit claimed that Amazon, Google, and Apple are spying on people through their voice assistant devices Alexa, Google Assistant, and Siri. All three firms denied the allegations by saying they do not collect and retain the conversations of users.

The legal action against the tech giants stemmed from the allegation that they have been “listening” to private discussions through their voice assistant devices and the information was said to have been retained which violates the users’ privacy.

Despite their denial, a federal judge, U.S. District Judge Jeffrey White, has given a green light for the lawsuit to proceed as he believes there was a violation of users’ privacy. He allowed the case to move forward while the plaintiffs work to prove their claims that Apple’s Siri regularly records private conversations due to the device’s activations that were said to be “accidental.”

In any case, Amazon’s Alexa device is activated with a “wake word” and will supposedly not come to life without it. It was said that no audio is stored or sent to the cloud unless the gadget detects the wake word or the “on” button is pressed.

Techstory mentioned that in the lawsuits, the plaintiffs said they have seen their voice assistants getting activated even when not called out with the wake word. Google, Apple, and Amazon denied this.

"Customers have several options to manage their recordings, including the option to not have their recordings saved at all and the ability to automatically delete recordings on an ongoing three- or 18-month basis," Amazon’s spokesman said. “If you don’t want to be recorded by Alexa, in the Alexa app go into the ‘Privacy’ menu then go to ‘Manage your Alexa data’ then ‘Choose how long to save recordings’ and finally select ‘Don’t save recordings.’

Google also said that it does not retain audio recordings by default so it is disputing the claims. The company said it will vigorously defend itself from the accusations.