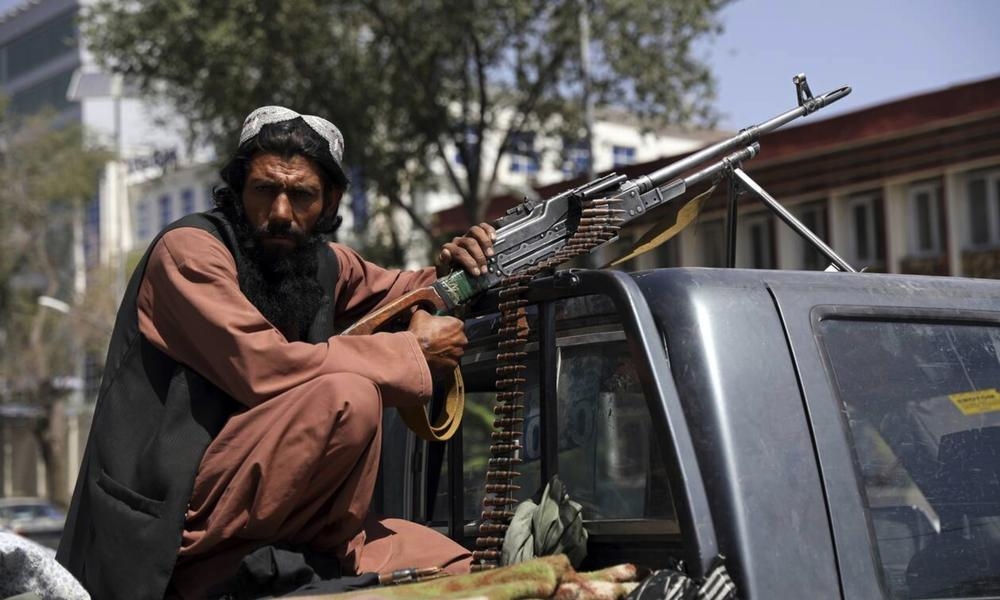 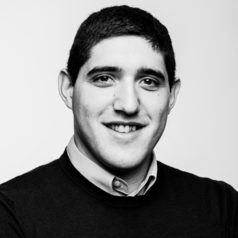 There is no other way to put it. The west’s failure in Afghanistan will be remembered as one of epic proportions. Not only has the coalition of nations that entered the country 20 years ago failed to export their values – they have failed to bring any stability to local governments or security to local people. In the process of retreating, Washington has arguably paved the way for other international actors, namely Beijing, to fill the void.

Now, as the Taliban hunts for those who collaborated with the west and prepare to crack down on basic freedoms, many fear the country will revert to being a haven for terrorists – with dire consequences for the west itself.

The Taliban still boasts strong ties with al-Qaida and has seized US weaponry. Footage shows how it has been freeing incarcerated jihadists as its members move across the country.

The Taliban can use its victory against the Afghan government and the west as an incredible force multiplier in terms of recruiting and radicalising wannabe jihadists around the globe. George Robertson, former head of NATO, stated that the Taliban’s return has already facilitated the arrival of a “whole host of jihadists” from other nations – who could plan and execute terrorist attacks inside and outside the region.

Back in May, terrorism experts Bruce Hoffman and Jacob Ware were already warning about the dangers of withdrawing from Afghanistan. They suggested al-Qaida would be the ultimate beneficiary if the west underestimated the threat posed by the return of the Taliban. And with progressively thin counter-terrorism resources, America is likely to be less safe.

Mark Milley, US chairman of the joint chiefs of staff, echoed precisely this fear about terrorist groups reforming in the country in the days before Kabul fell to the Taliban. The former head of MI6 warned the terror threat in the UK would also increase with the Taliban in power.

A former extremist from East London told me that “vulnerable youngsters from marginalised neighbourhoods who already feel alienated could be galvanised by the Taliban’s victory and orchestrate attacks”. Even my research in Italy, a country that is not normally associated with jihadist extremism, shows support for terrorist groups is higher than envisioned.

From Milan to Naples, those who sided with al-Qaida expressly mentioned Afghanistan and other theatres of violent jihad. “If you invade our lands, who’s is going to save us? Only al-Qaida and other true brothers will come help you,” revealed one respondent.

So on top of concern that the Taliban’s victory attract jihadists to Afghanistan, we must be aware that it could also inspire individuals back in the west.

These views are not universally shared, however. I spoke to a high-ranking Afghan officer now hiding in Kabul who is confident there will not be terrorism. If anything, he believes, there might be clashes between the Taliban and Islamic State (also known as ISIS or Daesh). The two groups are traditionally at odds, as Islamic State considers the Taliban apostates for negotiating with the Americans.

Noor Dahri, executive director of the Islamic Theology of Counter Terrorism (ITCT) UK agreed. “ISIS and the Taliban are against one another,” he told me. “Hence, I don’t really see them uniting and I don’t see the Taliban offering their country so that Daesh can attack international targets”. The point, for Dahri, is that the Taliban “are in need of international recognition and they wish to maintain power”. In this view, holding on to Afghanistan is more important than playing host to a global jihad.

We do know that the Taliban enjoys popular support among many Afghans, who often see the group as less corrupt than the government. They may value power and hearts and minds more than friendships with al-Qaida and global jihad. And, having left Afghanistan to be overtaken, the west may have few other options than to wait and see which path the Taliban chooses.