Afghanistan: US will not back non-state actors, armed groups, Taliban says 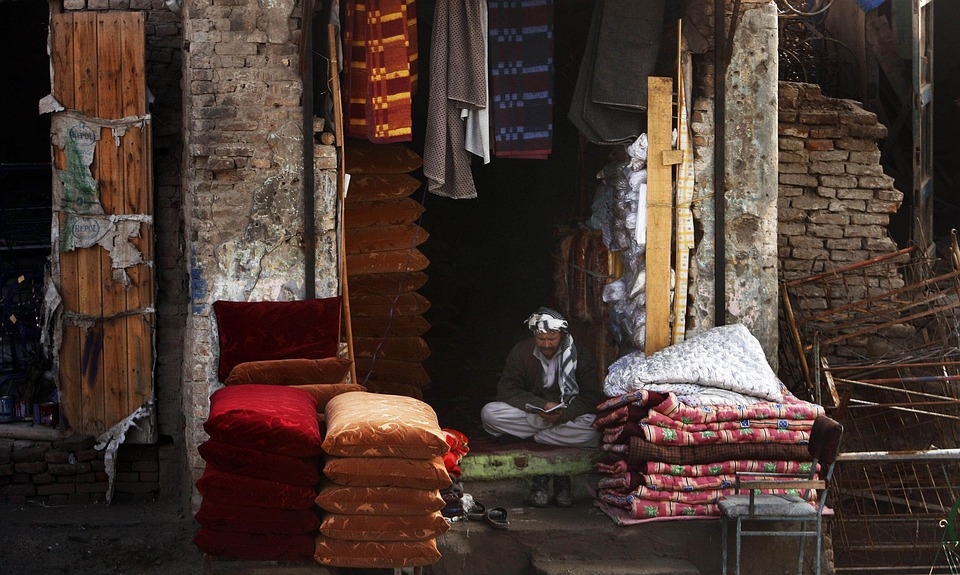 The United States has reportedly assured the Taliban government in Afghanistan that it will not back any armed groups or non-state actors in the country. This follows a known Western-backed armed group’s continued challenge to the insurgent group’s rule.

Taliban sources told Al Jazeera this week that Washington has assured the insurgent group that it will not be backing any armed groups or non-state actors in Afghanistan. The insurgent group welcomed the assurance in the midst of Western-backed Tajik armed groups’ continued to challenge the Taliban.

This is despite the Taliban being able to contain the predominantly Tajik National Resistance Front and other groups that are aligned with Afghanistan’s western-backed government.

The assurance from Washington came from a meeting held last month between the Taliban and officials from the US State Department, including the CIA deputy director in Doha, Qatar, earlier this month. This was the first meeting since July when the United States said it killed al Qaeda leader Ayman al-Zawahiri who was hiding in Kabul.

The presence of al-Zawahiri in Afghanistan has given the impression that the Taliban breached the 2020 Doha agreement, which stated that the Taliban agreed not to provide a safe haven to al Qaeda and other armed extremist groups.

During the meeting, the Taliban also rejected Washington’s announcement that it would be transferring $3.5 billion of frozen Afghan central bank assets to a Switzerland-based trust, according to people familiar with the matter.

The insurgent group said last month that the US decision to put a portion of nearly $10 billion in Afghan assets into the trust was “unacceptable and a violation of international norms.”

Meanwhile, the German government has begun a new admission program to admit Afghans who are the most vulnerable following the Taliban’s takeover of Afghanistan last year, according to the German interior and foreign ministries Monday.

Berlin has pledged to take in around 38,000 Afghans at risk of reprisals from the Taliban, and around 26,000 have already arrived in Germany.

The new program will admit 1,000 Afghans a month and their family members. It will target Afghans who are especially exposed as active in women’s rights, human rights, and advocates for those at risk for working in justice, politics, media, education, culture, sport, and science.