Afghanistan: Suicide bombing in education center at Kabul puts death toll up to 35 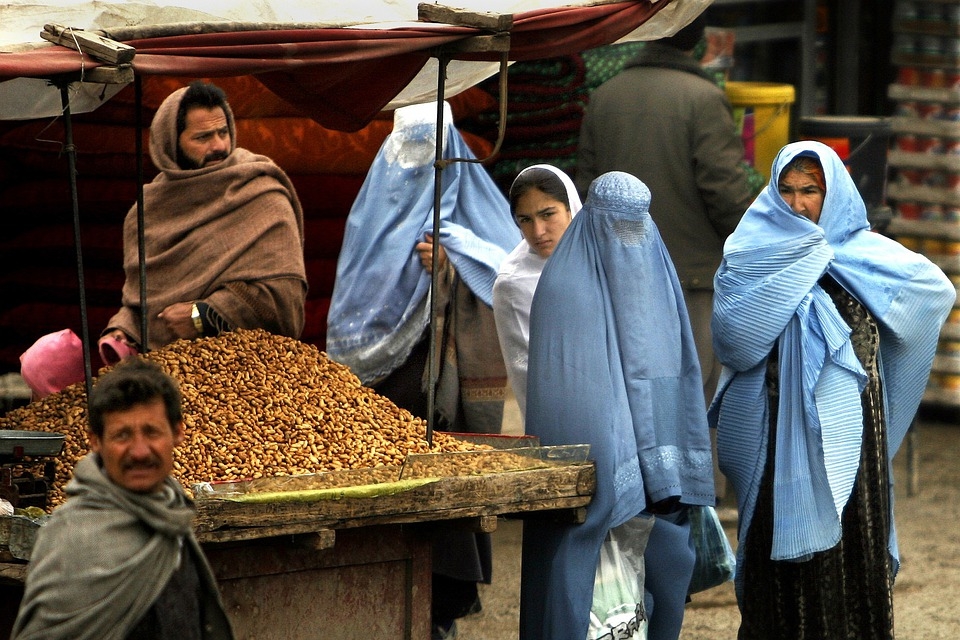 A suicide bombing took place at an education center in Afghanistan’s capital Kabul over the weekend. The attack at the center put the death toll up to 35 as protests erupted over the targeting of the country’s Shia Hazara minority.

The United Nations mission to Afghanistan reported that at least 35 people were killed in a suicide bombing at the Kaj education center in Dasht-e-Barchi in western Kabul Friday last week. The area is also known to have a large Hazara community.

At least 82 others were injured in the attack, with the numbers revealed to be higher than what authorities in Afghanistan have released.

“Majority of casualties are girls and young women,” the UN mission tweeted. “All names need documenting and remembering and justice must be done.”

No group has claimed responsibility for the bombing so far, which took place at the women’s section of the center where young people gathered to take a mock university exam. This is also not the first time an attack was made in the area, as back in May of 2021, a bombing occurred close to a school that killed at least 85 people.

The AFP reported Friday that over 50 women defied a Taliban-ordered ban on rallies to protest against the violence that targeted the Hazara community, who have long been persecuted by the insurgent group while being targeted by Islamic State militant group attacks.

One correspondent of the outlet said the group of demonstrators was heard chanting, “stop Hazara genocide, it’s not a crime to be a Shia.”

Since retaking power in Afghanistan last year, the Taliban have implemented increasingly restrictive policies on women and girls, as the group now faces calls from women and from the international community to reopen schools for girls.

Last week, a Taliban official also made the call for the group’s leaders to reopen schools for girls during a gathering of the insurgent group in Kabul.

“It is very important that education must be provided to all, without any discrimination,” said deputy foreign affairs minister Sher Mohammad Abbas Stanikzai. “Women must get an education, there is no Islamic prohibition for girls’ education.”