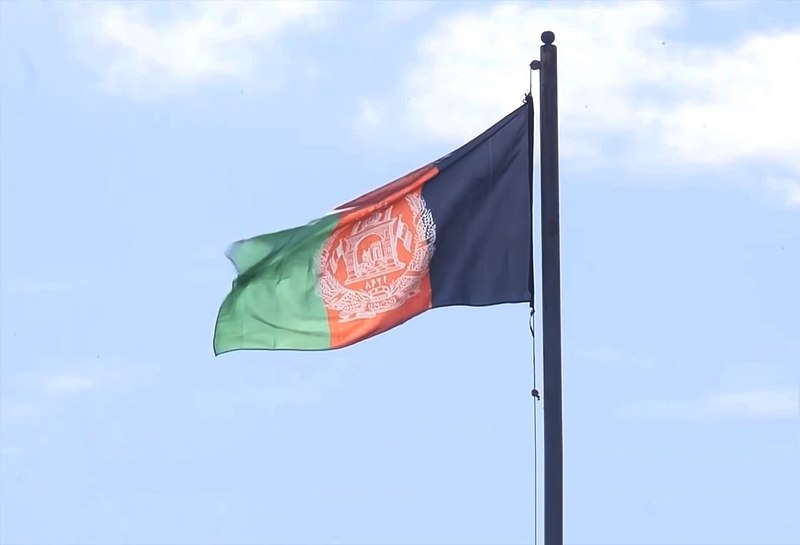 The national gathering of religious scholars and ethnic leaders in Afghanistan ended over the weekend. The event ended with the Taliban calling on foreign governments to formally recognize its administration.

The gathering that was only made up of men in attendance and organized by the Taliban ended on Saturday. The insurgent group also called on foreign governments to formally recognize their administration despite making no indication of changes in the international community’s demands regarding their policies on women and girls.

Those in attendance at the gathering issued a joint statement making the call.

“We ask regional and international countries, especially Islamic countries…to recognize the Islamic Emirate of Afghanistan…release all sanctions…unfreeze funds and support in development of Afghanistan,” said the statement, using the Taliban’s name for Afghanistan that has yet to be recognized.

The insurgent group’s leader joined the three-day event that was attended by 4,000 men and delivered remarks congratulating the group’s success in retaking control of Afghanistan, stressing the country’s independence after over 20 years of conflict and Western military presence.

This call also comes amidst the demands by the international community to reverse some of the group’s policies on women and girls, particularly reopening schools for girls. This issue was addressed during the gathering by a number of participants.

The Taliban’s acting deputy leader and interior minister said the world demanded that Afghanistan have an inclusive government and education, adding that the issues will take time to address.

However, the group’s leader Haibatullah Akhunzada, said foreign countries should not give orders.

Previously, Pakistan’s foreign minister also called on the international community to ease the sanctions imposed by the West on the Taliban-backed government of Afghanistan, saying that the country’s economy must be operating.

“If the country remains locked out of international banking and its foreign assets remain frozen, then that is what will happen. We must not promote famine,” said Khar. “In the current situation, it is not a good idea to continue to starve Afghanistan and risk an economic implosion in the country,” Khar added.