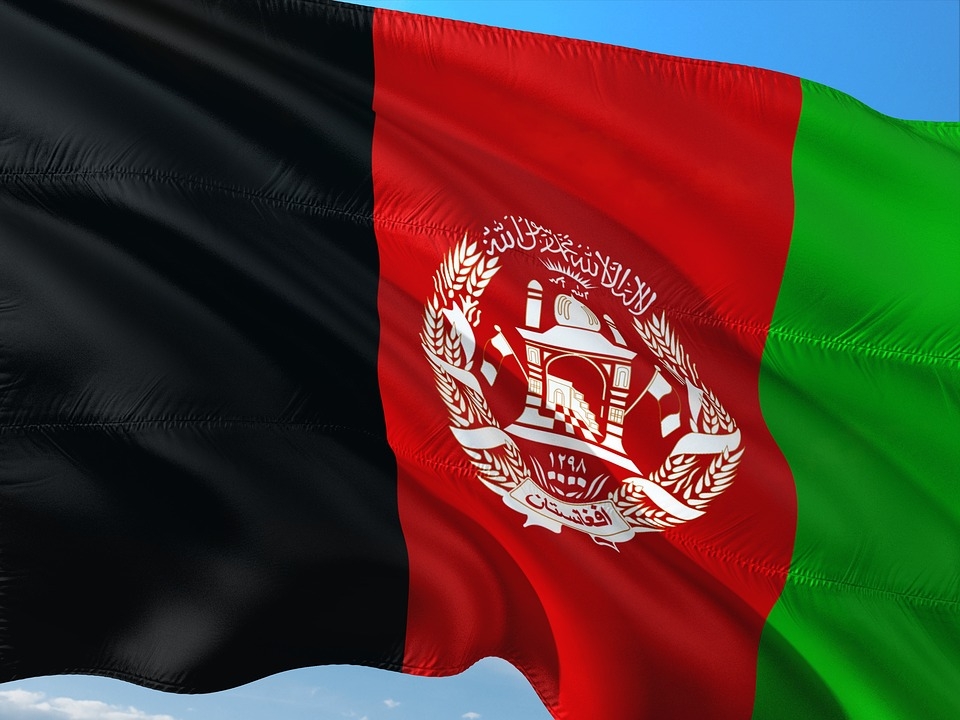 Religious and ethnic leaders in Afghanistan all came together this week in the national unity gathering organized by the Taliban. During the event, the issue of girls’ education was addressed despite having no women in attendance.

Reuters reports that the key issue of girls’ education was addressed during the national unity gathering in Afghanistan organized by the insurgent group. It was the first of such gatherings since the Taliban took control of the country again in August last year after the West’s withdrawal.

The gathering comes amidst concerns by the international community over the group’s policies on women and girls, especially girls’ education. No women were present at the gathering amongst the 3,000 male participants.

One attendee at the event that was held in the capital of Kabul, Sayed Nasrullah Waizi of the central Bamiyan province, said girls should be allowed to attend high school. Waizi cited that the girls “will learn and be a good guide for their children in society.”

A spokesperson for the Taliban said the group intends to respect whatever the participants at the gathering decided on girls’ education. However, the final decision would be up to the Taliban’s Supreme Leader, Haibatullah Akhunzada.

Spokesperson Zabihullah Mujahid said women could be included in possible meetings in the future.

During the gathering, Akhunzada, who was in attendance, congratulated the insurgent group for regaining control of Afghanistan since August last year.

“The success of the Afghan jihad is not only a source of pride for Afghans but also for Muslims all over the world,” said Akhunzada, according to the state news outlet Bakhtar News. The reclusive leader, who is based in Kandahar, also received pledges of loyalty from the participants.

Meanwhile, Turkish President Recep Tayyip Erdogan said during a news conference at the end of the NATO Summit in Madrid that Ankara has yet to receive a response from the insurgent group to the proposal that Turkey operate the airport in Kabul with Qatar and the United Arab Emirates.