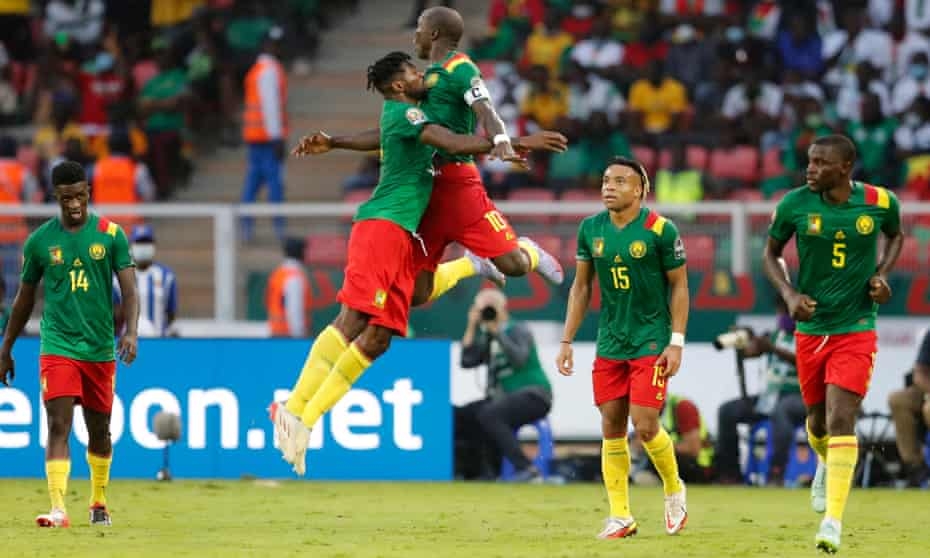 The games kicked off on January 9 with Cameroon winning over Burkina Faso,

Cryptocurrency exchange platform Binance has inked a deal with the Confederation of African Football (CAF) to become an official partner of the ongoing Africa Cup of Nations (Afcon) tournament.

The deal makes Binance the tournament’s exclusive cryptocurrency and blockchain sponsor and be promoted in stadiums at Cameroon’s five host cities, as well as across CAF’s social media channels.

The African national team tournament is being broadcast live in more than 160 countries with a potential audience reach of more than 300 million.

The games kicked off on January 9 with Cameroon winning over Burkina Faso,

Yi He, co-founder, and chief marketing officer of Binance, says he believes that Africa could lead the blockchain industry’s future with its 1.2 billion population and the prevalence of blockchain technology and its use cases.

He added that they would continue pushing for mainstream cryptocurrency adoption so that more people can understand crypto and Binance.