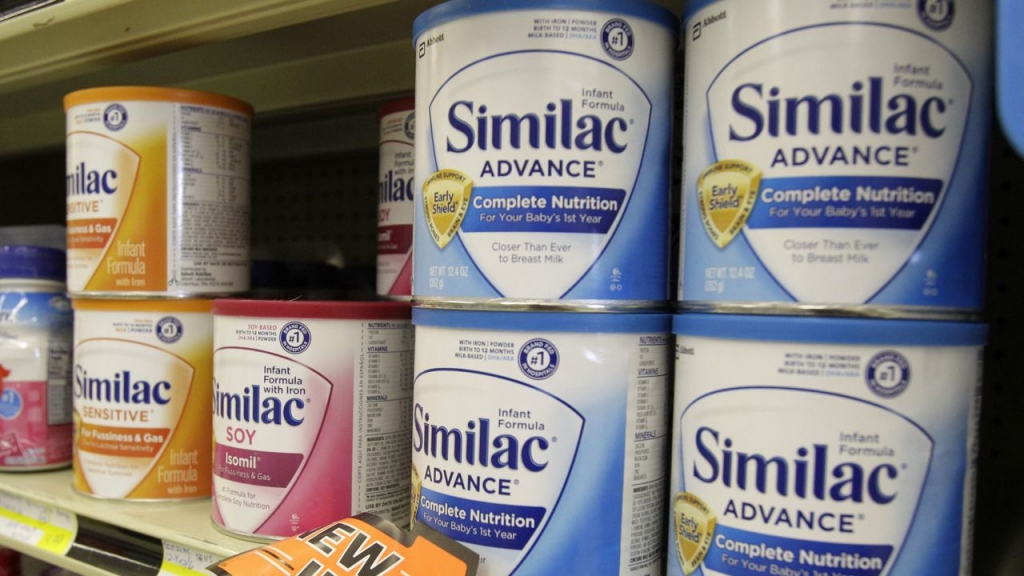 After a recall of Similac infant formula and other products in February, the Sturgis plant was forced to shut down.

An Abbott Laboratories processing plant in Sturgis, Mich being investigated for cases of infant illness is being allowed to release some product that was processed before it was shut down.

Certain goods designed for infants and people with specific medical issues will be given out for free.

Abbott officials claimed they're doing it at the FDA's request to help with shortages of these specialty feeding items.

After a recall of Similac infant formula and other products in February, the Sturgis plant was forced to shut down. Cronobacter bacteria had infected many infants, one of whom died; cronobacter was identified in their systems and the formula they had drunk. Cronobacter bacteria were discovered in the factory during an inspection.

However, further examination revealed that the cronobacter strain that caused the infections was not the same as the one detected in the plant and that no food-contact surfaces had been contaminated.

On a case-by-case basis, Abbott is issuing cases of a nutrition supplement for people with uncommon metabolic diseases and others. The corporation stated that it is doing so at the FDA's request to assist reduce shortages.