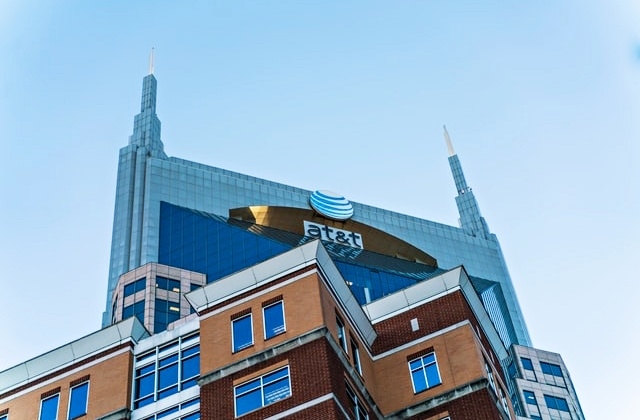 AT&T Inc. announced late last week that it has appointed Jeff McElfresh as its new chief operating officer. He has been promoted and previously led the company’s biggest business division which is AT&T Communications.

As per Reuters, his assignment is part of AT&T’s efforts to give its connectivity business a makeover after its WarnerMedia unit merged with Discovery Inc. earlier this month. McElfresh has been serving the telecom firm for over 20 years, and he is set to take up the new COO role that was left vacant by John Stankey after becoming the company’s chief executive officer in July 2020.

The promotion was part of the leadership shuffle that CEO Stankey is carrying out to form a team that will work on the telecom company’s other businesses. The chief is currently narrowing AT&T’s focus after the WarnerMedia and Discovery’s merger, and this is will be the new team’s main priority. Bloomberg reported that Stankey made the announcement of the executive shuffle through a message to employees.

“In my experience, our company performs best when we have a single operating executive,” part of the CEO’s message reads as seen by Bloomberg. He further said in a separate interview with regards to the changes in the company, “Clearly as the corporate profile and structure changes, you would expect that the structure of AT&T should change around that. We are not the same company that we were 18 months ago.”

With McElfresh’s new appointment, there were also executives who have left their job posts. As part of the shakeup, Anne Chow, AT&T’s business services chief, is retiring after 32 years of service, and Steve McGaw, the firm’s senior vice president of corporate strategy and development, is reportedly retiring as well.

Meanwhile, prior to his promotion, Jeff McElfresh managed and led AT&T telecom’s mobile and broadband unit. In his new role, he stressed how important this business will be to CEO Stankey’s goal for the company’s future. The other members of the team that was formed by the chief include Thaddeus Arroyo as chief strategy and development officer, Uber and former Hilton hotels executive Kellyn Kenny as chief marketing and growth officer, and Jeremy Legg as the new chief technology officer.