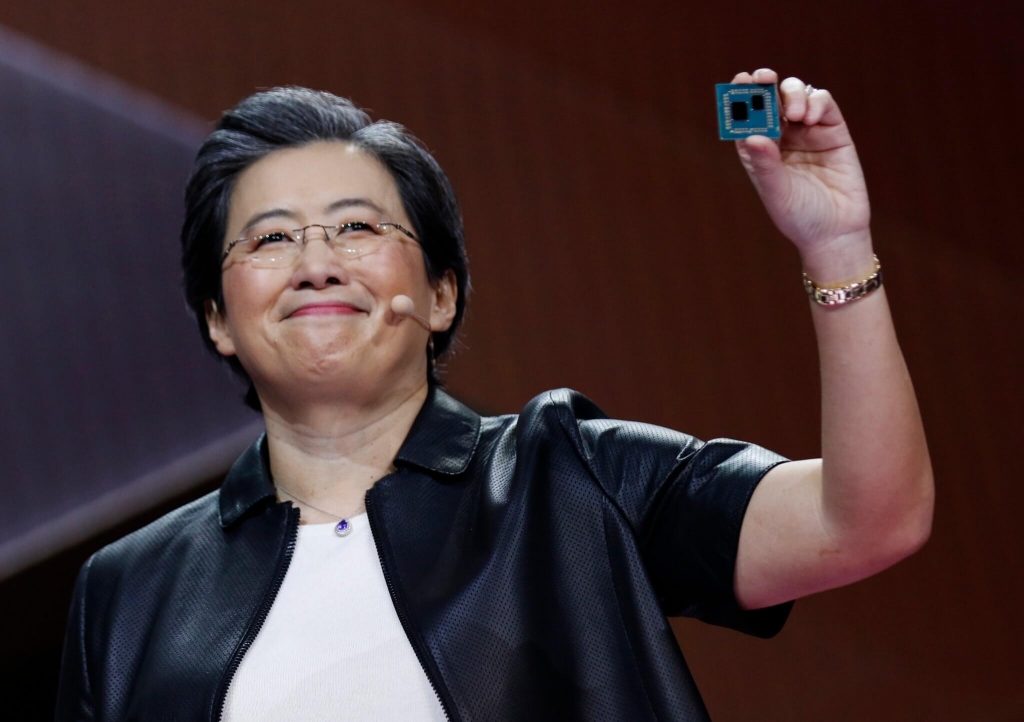 Since Su became CEO, AMD's shares went up over 1,300 percent.

AMD agreed to acquire rival chipmaker Xilinx in a $35 billion worth all-stock transaction that will create the industry's largest high-performance computing company.

Together, the companies are hoping to further establish itself against Intel and other rivals as demand booms for chips needed for computers, cars, and aerospace.

According to AMD CEO Dr. Lisa Su, their acquisition of Xilinx marks their journey to establishing AMD as the high-performance computing leader and partner of choice for the world's largest and the most important technology firms.

The deal is the largest under Su, which reversed AMD's decline after she took over in 2014.

Since Su became CEO, AMD's shares went up over 1,300 percent.

On early Tuesday, AMD reported a 56 percent rise in sales to $2.8 billion.