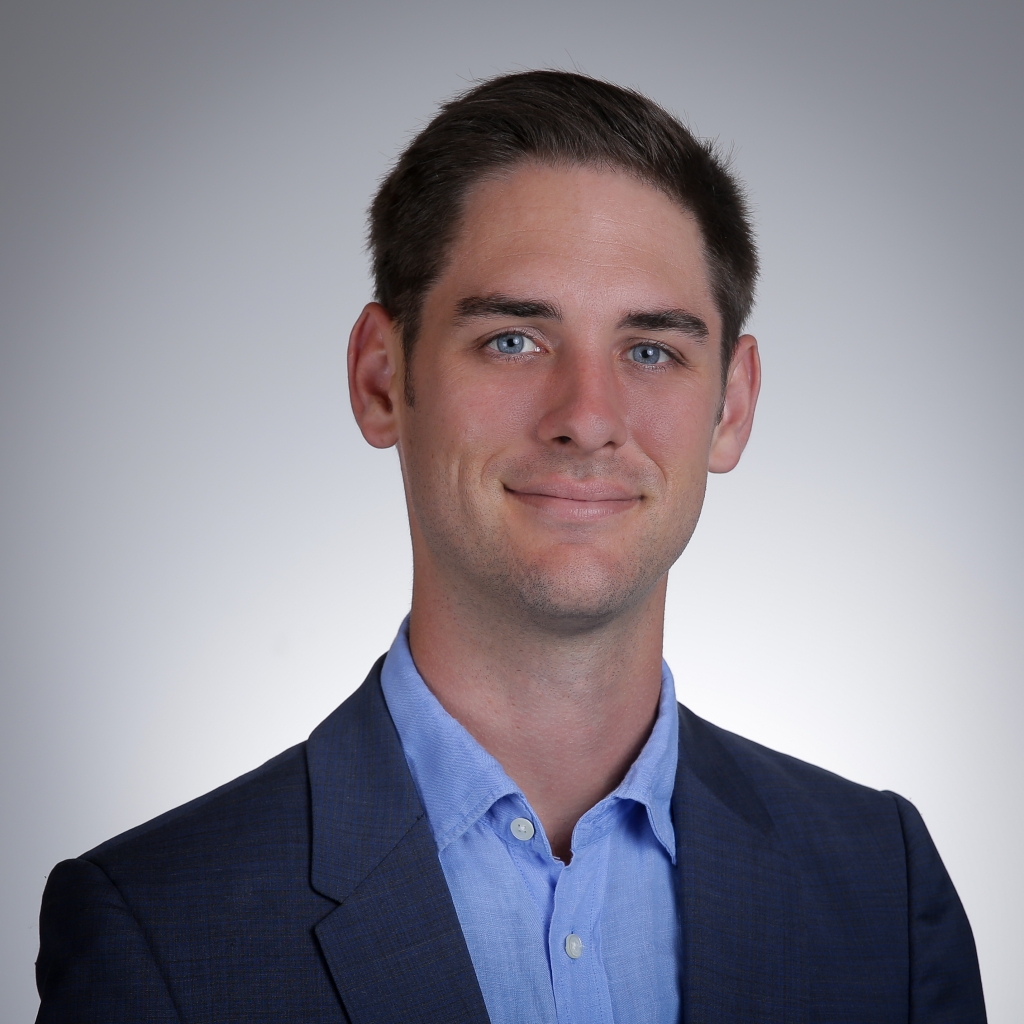 Under the leadership of enigmatic founder and CEO Elon Musk, SpaceX appears headed to the moon—both literally, under its dearMoon partnership, and figuratively, as investor confidence in the company’s novel space transportation technologies has continued to buoy its valuation.

In February, the Southern California-based aerospace manufacturer and space transportation services company completed an equity funding round of more than $850 million, its second significant fundraising haul within the last six months, according to CNBC.

The move came as SpaceX sold new equity stakes at $419.99, one cent below the $420 mark at which Musk famously promised on Twitter that he would take Tesla Motors private. The fundraising round precipitated an expansion of the company’s valuation to $74 billion, up from $46 billion in August 2020.

“I firmly believe SpaceX will one day be a trillion-dollar company,” said Ari Stiegler, managing partner at Flux Capital, a VC firm with significant investments in the company. “Space technology and transportation represents the largest total-addressable market for investors. With a significant first-mover advantage, considerable rapport with investors and policymakers, and a number of operational successes under its belt, SpaceX is well-positioned to continue to expand its innovative capabilities—and its profits—in the decades to come.”

Stiegler explained that investor enthusiasm for SpaceX has been animated in large part by the company’s launch of a number of successful projects over the last six months.

SpaceX, for example, announced last fall that Starlink, the global network of satellites it has begun to assemble to provide high-quality broadband internet connections to users anywhere on Earth, had launched its beta service. SpaceX has already placed more than 1,000 satellites of these satellites into orbit, offering beta service to users in who live along high-latitudes.

“Starlink is designed to provide high-speed, low-latency internet service to users in communities where geographic or climatic factors limit the efficacy of traditional internet connections,” said Stiegler. “It’s beta service, available for only $99 a month, has already been a hit with consumers in the United States and Canada. With connection speeds between 50 and 150 mb/s—seen in some cases to surpass 200 mb/s—at very low latency rates, Starlink’s service will offer significant benefits to communities and generate substantial profits.”

The recent surge in SpaceX’s valuation, though, can be attributed equally to the latest launches of its Starship prototypes.

“Starship is a fully reusable transportation system designed to carry cargo and astronauts to space and, eventually, beyond,” Stiegler said. “Starship is set to become the most powerful launch vehicle in history, replacing and delivering satellite payloads at a lower marginal cost than SpaceX’s current workhorse—the Falcon 9 rocket.”

SpaceX has drawn national headlines for its recent Starship prototype tests, which have sought to launch a vehicle to an altitude of approximately 10 kilometers, reorient its body, and successfully land the craft to be reused for future launches. Starship’s SN10 prototype completed such a mission in March 2021, landing successfully before exploding after the mission.

“Once these Starship prototypes reach their 10-kilometer apogee, their Raptor engines begin to shut down in sequence and the propellent transitions to the internal header tanks, allowing the craft to reorient itself and engage in an aerodynamically controlled descent,” explained Stiegler. “Starship is still a work in progress, but this model will ultimately allow SpaceX to reuse launch vehicles, increasing the cost efficiency of using Starship for payload services.”

Starship and Starlink have demonstrated to investors the viability and practical application of SpaceX’s technologies, Stiegler said, which will likely continue to contribute to the significant rise in the company’s valuation.

“Between Starlink and Starship, SpaceX is demonstrating to both the world and investors that its technology can provide a practical means to harness space to improve services and generate returns on Earth,” said Stiegler.

“There’s reason SpaceX is one of the world’s most valuable private companies,” he continued. “As it continues to expand its Starlink network, inch ever closer to a fully operational Starship program, and lead the private sector’s charge into space, investor confidence and value will only continue to grow.”