10 Interesting Facts To Know About The Tokyo 2020 Olympics 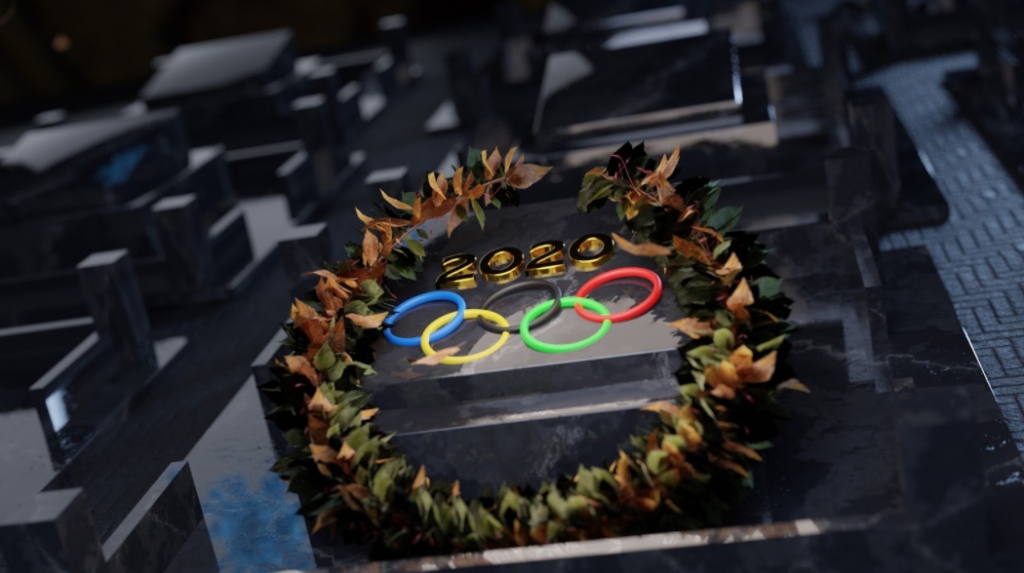 With the delayed Tokyo 2020 Olympics just around the corner, millions of sports fans worldwide are preparing for a fortnight of sporting action from Asia. Undoubtedly, there will be many late nights or early mornings for viewers, depending on where in the world they are watching.

Everyone is excited and unsure of what to expect as the Olympics were delayed one year due to Covid 19. Finally, the Olympic cauldron will be set at the opening ceremony on July 23rd, 2021, with 205 countries competing in 50 sports disciplines. Having so many sports events in 17 days, we must think about which events to watch and consider betting on games as spectators.

The JohnnyBet team is incredibly excited about this year's continuing summer of sports and well prepared with the latest information via their strong BettingCommunity during the 2020 Olympics. They provide sports news, previews, and betting tips to all sports fans.

It is most definitely going to an extraordinary event, considering the circumstances. But there is more to it, and here are some fascinating facts about the 2021 Olympics.

It's never cheap to host the Olympics, and the initial budget in Tokyo was approximately $6.8 billion. However, the cost is now expected to be closer to $20 billion. While this is a significant amount of money, it's nowhere near as much as the most expensive Olympic Games ever. That title belongs to Beijing 2008, where the host nation spent a total of $40 billion.

This year sees the introduction of some of the most exciting events in living memory. Skateboarding, 3-on-3 basketball, baseball, softball, sport climbing, and surfing are added to the program. And the Tokyo Olympics wouldn't be complete without something traditionally Japanese – karate is the sport that ticks that particular box. A total of 33 different events will be showcased at this year’s Games.

Commonly, the Olympics are for people of all ages, and it's never been more accurate than in this year's table tennis competition. Syrian player Hend Zaza is just 11 years old and is the youngest qualifier in this sport in 50 years. At the other end of the spectrum is Chinese-born Ni Xia Lian, who is 50 and will represent Luxembourg in Tokyo.

Sustainability is vital in the modern era, and the Tokyo Olympics want to highlight this issue. Therefore, Japanese citizens were encouraged to donate unwanted electronics, such as mobile phones and laptops. The 78,000 tons of old devices harvested from this venture obtained 70 pounds of gold, 7,716 of silver, and 4,850 bronze. They will use the most considerable part for the athletes' medals. A total of 5,000 medals were produced from the recycled materials.

A great effort has been made to make the village the athletes call home for the duration of the Games environmentally friendly. Athlete accommodation will include bed bases that are constructed from biodegradable cardboard boxes.

Tokyo hosted the first-ever Olympics to be held in Asia in 1964. In a further nod towards recycling, the refurbished 68,000 capacity New National Stadium used in the 1964 Games will be used at the 2020 Olympics for the opening and closing ceremonies. In addition, the Heritage Zone will include other iconic venues that were used during the 1964 Olympics. Japan has also hosted the Winter Olympics on two occasions: in Sapporo in 1972 and Nagano in 1998.

Japan is renowned for its significant advancements in technology. At the 2020 Olympic Games, they will use driverless cars for transporting athletes, with futuristic robots greeting them. The Olympic torch is designed in the shape of a Sakura, a flower much loved by Japanese people. It is also made from recycled aluminum from Fukushima, the earthquake site that triggered the 2011 nuclear power plant accident. The medal relay that visited each prefecture in the country also started there. The refurbished New National Stadium includes wood from every one of Japan’s 47 prefectures. In addition, the routes of several races have been planned to showcase some of the city's most iconic landmarks. For example, a cycling event is scheduled to start in the serene Musashinonomori Park and take in spectacular views of Mount Fuji along the way.

The two robotic mascots at Tokyo 2020 are inspired by Japanese anime culture. Miraitowa is a name that combines the words future and eternity in Japanese. Someity is a name that comes from a kind of cherry blossom and is also chosen for the benefit of English-speaking fans, as it is pronounced "so mighty."

The Olympics has done a lot for inclusivity through the years, not least the introduction of the Paralympics, allowing athletes with disabilities to compete against each other. Sport is something that everyone can enjoy, regardless of their gender, ethnicity, sexual orientation, or religious beliefs. And, while there may not be crowds usually seen at Olympic venues due to COVID-19 restrictions, the motto of the Tokyo Games is "United by Emotion," emphasizing sport's power to unify people from different backgrounds.

There were concerns about the previous Olympics in Rio due to the city's incredibly high crime rate. However, there are no such concerns about the 2020 Games, though Tokyo was declared the world's safest city in 2017. Its number one ranking was based on 49 separate indicators, including health and personal security and access to local amenities and hospitals.

The fans weren’t lucky enough to visit Tokyo for the 2020 Olympics due to the Covid19 complications and the Olympics’ officials’ decision to organize the Games without the audience. But those that either way decide to visit Tokyo this July can do so in a relaxed and safe atmosphere.

But Olympics are so much more. It’s a chance for the whole world to relax and enjoy the best of the best in sports worldwide, no matter where they are - at home, in coffee shops, or somewhere on the beach. A real treat for all sports fans out there!