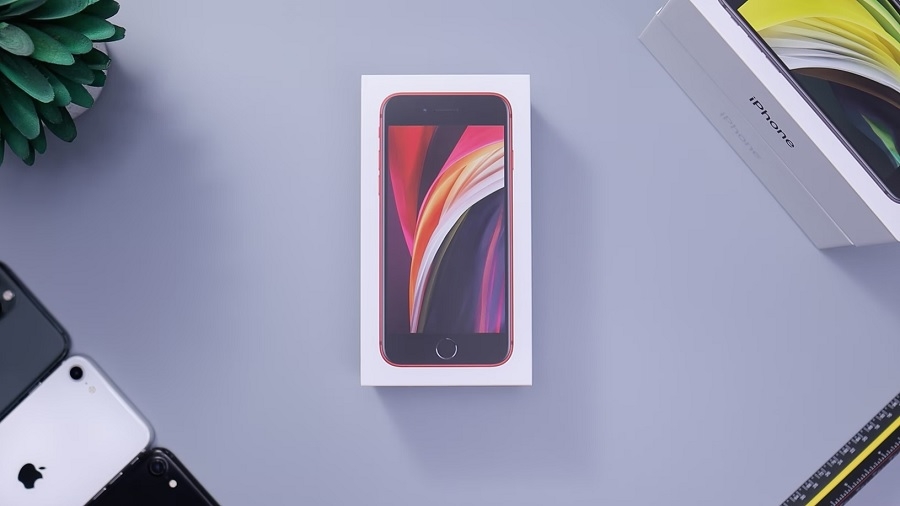 Apple skipped the mid-range smartphone market this year, but things are reportedly going to change in 2022. The tech giant is rumored to announce the iPhone SE 3 in the early part of the year.

The company has wrapped up its 2021 product launch roadmap with the announcement of the new MacBook Pros last October. But Apple might have another major announcement in a few months, possibly focused on the next iPhone SE.

TrendForce reports that Apple is slated to unveil a total of five new iPhone models in 2022, starting with the iPhone SE 3. The market research firm did not mention a specific date but noted that the mid-range phone's launch would take place in the first quarter of the year. That means Apple fans will likely see the new iPhone SE 3 in March 2022 at the latest.

Apple revived its mid-range phone series in 2020 after introducing the second-generation iPhone SE. It had a number of upgrades, including the use of the A13 chip, which was Apple's latest mobile SoC at the time.

The iPhone SE 3 is expected to launch with more upgrades. TrendForce suggests that its launch is going to be crucial to allow Apple to have a place in the expanding market of mid-range 5G phones.

A previous report from renowned display industry analyst Ross Young also said the next iPhone SE would support 5G network. However, Young said the “SE” phone Apple will unveil in early 2022 would be called “iPhone SE Plus,” while the true third-generation iPhone SE 3 is not expected to launch until 2024.

Whatever Apple decides to call its next iPhone SE product launching next year, several sources noted that there are no major design changes to expect. That means the 2022 iPhone SE would still like an iPhone 8 with a 4.7-inch LCD screen and a physical home button. Meanwhile, Young said Apple’s “SE” phone for 2024 would ship with a larger LCD panel that could measure between 5.7 inches and 6.1 inches.

Apple reportedly eyes a production volume of 25 million to 30 million units for the 2022 iPhone SE. However, it would not be surprising if that changes in the coming months, especially with the ongoing global semiconductor shortage.