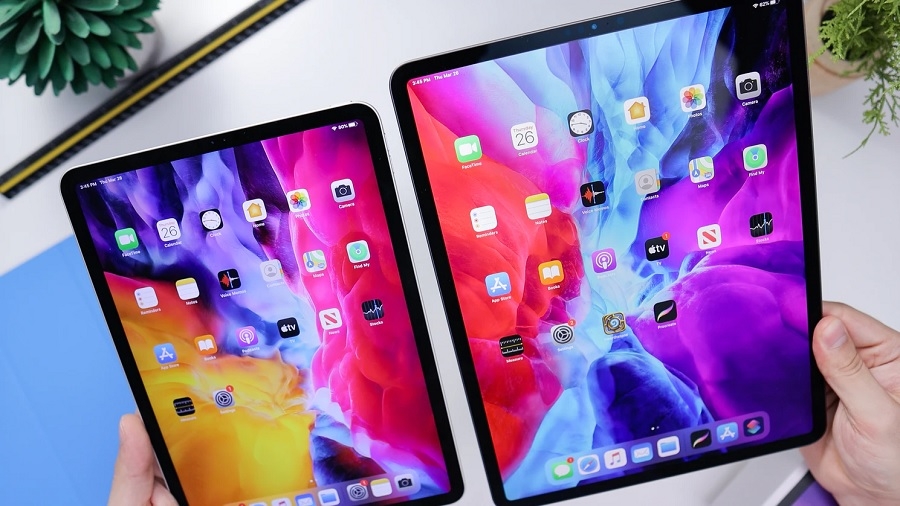 An article got Apple fans excited this week as it mentioned the preparations for OLED adoption have begun for iPad Pro models arriving in 2021. However, major display suppliers Samsung and LG Display, have reportedly “refuted” this claim.

Noted display analyst Ross Young reported that Samsung and LG Display denied reports that they have started making arrangements to produce OLED displays for the upcoming iPad Pro series. This follows a report from The Elec that Apple’s major suppliers are already gearing up for OLED display production for the premium tablets slated to launch in the second half of 2021.

Samsung and LG Display each refuted the story about making OLEDs for the iPad Pro in 2021. 2022 may be possible though...

The Korean publication said Samsung Display has designated a factory in Asan, South Korea for the OLED production for upcoming iPad Pros. LG Display has made the same efforts, per the report.

It was also mentioned in the same article that Apple would launch new iPad Pro models in the first half of 2021 with mini-LED backlighting along with liquid crystal displays. Young agreed that the adoption of mini-LED for iPad Pro would happen in 2021.

The adoption of mini-LED on future iPads and Macs have been mentioned in many reports throughout the year. It can be recalled that another well-known analyst, Ming-Chi Kuo, have predicted Apple’s shift to mini-LED for iPads and MacBooks arriving in the market next year.

Despite its name, a device with mini-LED backlighting still uses an LCD panel. But having mini-LED lights helps screens function with better brightness and more vivid colors while preventing burn-in issues and enhancing power efficiency.

iPad Pro 2021: What other upgrades to expect

Aside from the likely adoption of mini-LED, other changes could be applied to the next iPad Pro. Tech fans could look at the new features that Apple made available for the first in the iPhone 12 series to determine the possibilities.

Since 5G connectivity was already introduced in the latest series of iPhone, Apple does not have many reasons not to do the same for the next iPad Pro models. To make this happen, Apple could introduce a new chipset for the next iPad Pro. It remains to be seen if design changes are planned for the upcoming premium tablets.