Starbucks Korea to recycle 100% of its coffee grounds by 2027 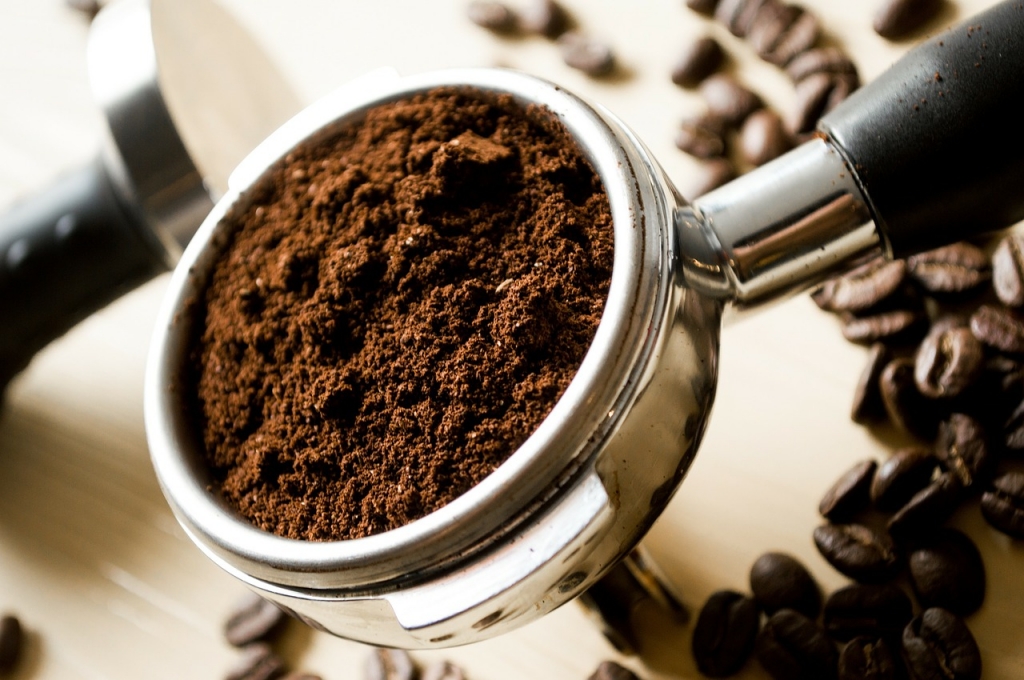 Seoul’s coffee shops produce as much as 145 tons of coffee grounds every day, according to the city government.

The Seoul Metropolitan Government will offer incentives to encourage coffee shops to throw away coffee grounds separately so they could collect them through district offices for recycling.

The city’s district offices will send the coffee grounds to a recycling firm.

The coffee grounds recycling system intends to let Seoul cafes save on the cost of trash bags and offer jobs to vulnerable groups.

Seoul’s coffee shops produce as much as 145 tons of coffee grounds every day, according to the city government.

However, the coffee grounds are often incinerated or buried due to difficulty in separating them and a lack of recycling demand.