‘Yuri on Ice the Movie’ release date: Will ‘Ice Adolescence’ arrive in 2021? Producers apologize for lack of premiere date 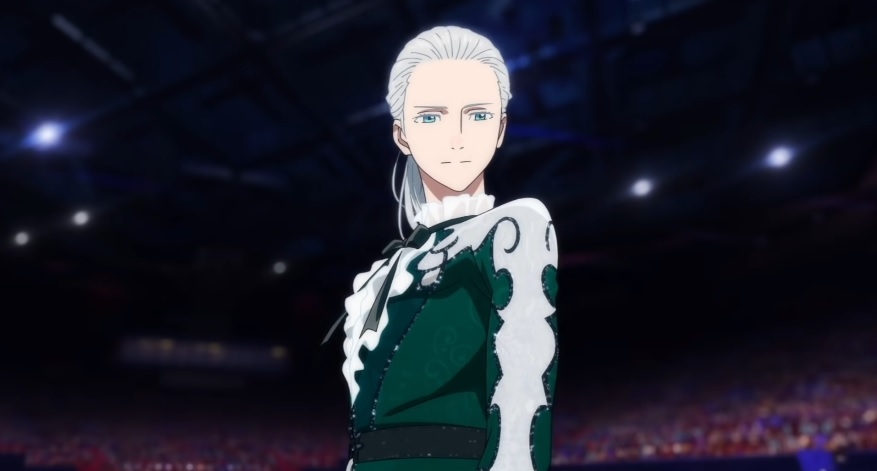 After years of waiting, fans have finally received an official update for the highly anticipated “Yuri on Ice the Movie: Ice Adolescence.” The latest development is somewhat bittersweet because it confirms the project is still in the pipeline, but fans likely have to wait a while before seeing the movie on the big screen.

It has been years since the “Yuri on Ice the Movie” project was announced. Recently, producers issued a much-needed update but it still lacks the information everyone has been hoping to see.

MAPPA and the franchise’s production committee confirmed in the statement that they are still working on “Yuri on Ice the Movie.” “However, we have not yet reached the stage where we can announce the release date,” the producers added. In the end, the producers asked for the fans’ “generous understanding” and apologized for the years-long wait, and promised, “Our team will continue to work diligently to deliver a film and share our unwavering love and dedication for skating.”

【Regarding the Production Status of "YURI!!! on ICE the movie: ICE ADOLESCENCE"】 pic.twitter.com/i5GiLeTLdO

So far, the response on Twitter and YouTube has been mostly understanding with many fans saying they are willing to wait for an unknown amount of time to see “Yuri on Ice the Movie.” Unfortunately, the release of the video teaser online does not necessarily mean the production has progressed enough to make a 2021 premiere possible.

‘Yuri on Ice the Movie’ plot: What to expect

“Yuri on Ice the Movie” made headlines recently after MAPPA and Avex Pictures made the film’s brief teaser widely available to fans worldwide. The 59-second video, now available on YouTube, is not new as it was first released in 2019 for the theatrical screening of the same title anime series.

To this day, nothing much is known about the plot of “Yuri on Ice the Movie.” But going by what was shown in the video teaser, Victor is the likely focus of “Ice Adolescence.” The trailer indicates that the movie will bring fans back to when Victor was just 17 years old, as the title also suggests, and competing in the Winter Olympics for the first time.