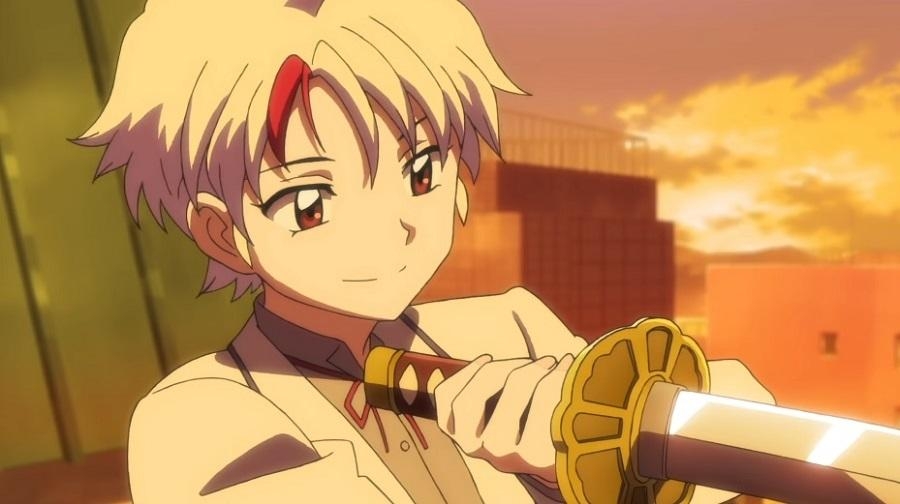 Towa’s struggles in making her sister, Setsuna, remember will get worse in “Yashahime: Princess Half-Demon” episode 3. As they encounter another threat, Towa faces danger and it will only put a strain on her relationship with her sister.

After two episodes, long-time fans of the “Inuyasha” franchise should have seen by now that Setsuna has inherited more of Sesshomaru’s personality. And that will be further highlighted in “Yashahime: Princess Half-Demon” episode 3, according to the reported synopsis and teasers. It can be recalled that the series opened with Setsuna and Moroha, Inuyasha’s daughter, traveling to the future where they found Towa. Setsuna, however, has no recollection of her sister.

The “Yashahime: Princess Half-Demon” episode 3 summary indicates that the trio will still face the Rainbow Pearls-equipped Mistress Three-Eyes and will instantly break Setsuna’s kikujumonji. Seeing her sister in danger awakens Towa’s demon powers and will put a blade on her youki.

Towa will also fight using her new powers, but the “Yashahime: Princess Half-Demon” episode 3 spoilers hint that Setsuna will be responsible for defeating the Mistress Three-Eyes. Hitokon will possess Towa, which Setsuna views as a sign of weakness. This will only make it harder for her to accept Setsuna as her sister causing them to fight. As mentioned, sibling rivalry has been one of the most familiar elements of the “Inuyasha” franchise. A fan also pointed out how interesting it is to see Setsuna act the same way her father would when she reacts to Towa being possessed.

YashaHime Episode 03 images. Summary in the comments from inuyasha

The “Yashahime: Princess Half-Demon” episode 3 synopsis does not say if Towa and Setsuna will hash things out, but they will gain some progress in figuring out why Setsuna cannot remember anything about Towa. Later in the episode, Moroha will deduce that the Butterfly of Dreams is the one to blame for Setsuna’s memory loss.

The teaser hints that the Butterfly of Dreams, which is also the title of “Yashahime: Princess Half-Demon” episode 3, has consumed Setsuna’s dreams causing her to forget any memory she had from her childhood. That includes any recollection about her sister, Towa.

“Yashahime: Princess Half-Demon” episode 3 will be released on Saturday, Oct. 17. There are several ways to watch the new anime depending on the viewer’s location. Simulcasts are available on Crunchyroll, Funimation, Hulu, and Ani-One’s official YouTube channel.