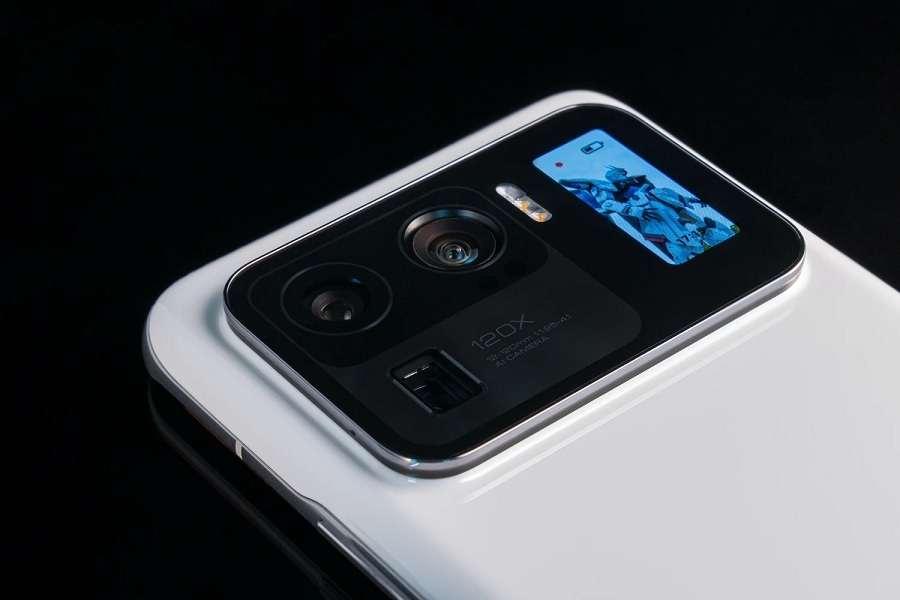 The year will be over in a few months, and that means Xiaomi’s next flagship phone is closer to its launch. A new report from a popular leaker claims that the Xiaomi 12 would ship with three 50MP sensors, and one of them might have periscope capabilities as well.

Popular Weibo leaker Digital Chat Station reported that Xiaomi is “currently testing” its next flagship with three large cameras. The Xiaomi 12 is purportedly planned to ship with a 50MP main camera, a 50MP ultra-wide lens, and a 50MP telephoto sensor. The last one is expected to have periscope zoom.

In another post, Digital Chat Station said Xiaomi has a working model of a periscope lens 10x with zoom. But upon “considering the practicality of the focal length,” the company is reportedly choosing 5x optical zoom for the Xiaomi 12 camera.

In a comment in this Weibo post translated on Google Translate, the leaker reminds Xiaomi fans that these camera specs are still in the “engineering verification stage.” That means these specs are not yet finalized for the Xiaomi 12 mass production, which means there is a chance for some of it to change. It is then best to take them with a grain of salt.

The same leaker’s earlier reports (via MyDrivers) have mentioned that a 192MP main camera will be used for the Xiaomi 12 series. But considering the latest information provided, this might end up as an exclusive feature for the Xiaomi 12 Ultra.

The lack of “Mi'' in the Xiaomi 12’s name above is not an error. Last week, XDA Developers reported that the company is dropping the “Mi” branding as it hopes to make “Xiaomi” more recognizable on the global market.

“Starting in 2021 Q3, Xiaomi’s product series ‘Mi’ will be renamed to ‘Xiaomi,’” a company spokesperson said. “This change will unify our global brand presence and close the perception gap between the brand and its products.”

Photo by Xingye Jiang on Unsplash