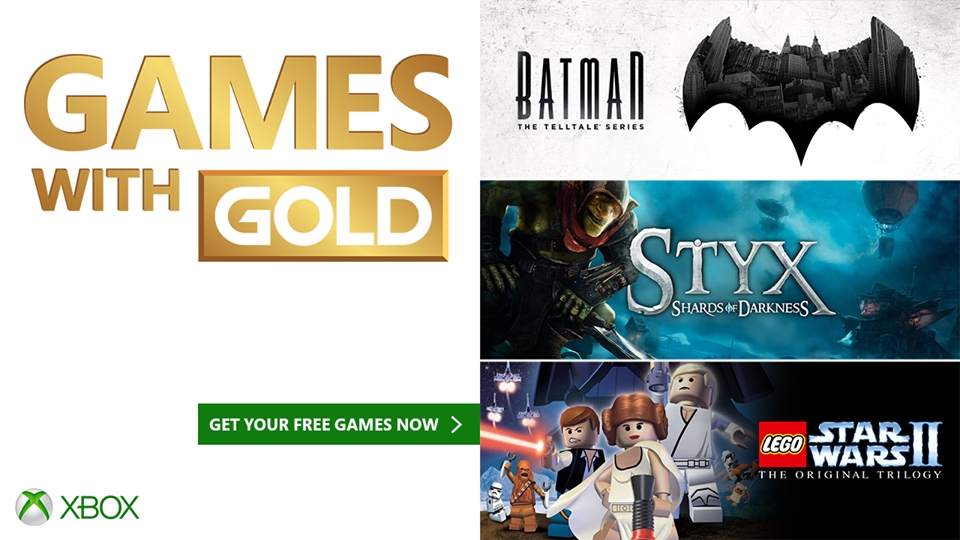 Xbox One and Xbox 360 gamers, who subscribed to the Xbox Live Gold or the Xbox Game Pass Ultimate, always have something to look forward to every month. They get free games thanks to via the systems benefit program Games with Gold.

Next month four titles will be available for free with Games with Gold February 2020. Next month, there are two Xbox One free games and another two free games for Xbox 360 players.

Free Xbox One games in February

There are two free games that will be only available to the Xbox One console. The free titles are the racing video game “TT Isle of Man” and the role-playing survival horror video game “Call of Cthulhu,” according to a post in Xbox.com.

“TT Isle of Man” is a motorcycle racing video developed by Kylotonn and released in 2018. It is actually named from a real motorcycle sport event that has been held annually since 1907. The real-life track course measuring 37.73 miles has been faithfully reproduced in the game making it one of the most realistic motorcycle racing titles there is. The game is available for free the entire month of February.

“Call of Cthulhu” is a role-playing survival horror video game developed by Cyanide and Saber Interactive and released in 2018. It is inspired by an H. P. Lovecraft's short story also titled “The Call of Cthulhu.” Gamers will investigate the murder of a family on an isolated island filled with sinister cults and strange creatures. It will be free for Xbox One gamers from February 16 to March 15.

Free games for Xbox 360 and Xbox One

Aside from the two Xbox One-only titles, there are two other games that are available not only for the Xbox One but for the Xbox 360 as well. They are the hack-and-slash adventure “Fable Heroes” and the first- and third-person shooter “Star Wars Battlefront.”

“Fable Heroes” is a highly addictive, hack-and-slash adventure title developed by Lionhead Studios and released in 2012. The title allows up to four players in coop or competitive modes as players compete who gets the most gold coins. The game is available from February 1 to 15 on Xbox One & Xbox 360.

“Star Wars Battlefront” is a first- and third-person shooter title developed by Pandemic Studios. As its name suggests, this is based on the earlier Star Wars films and players can choose in the battle whether they want to crush the Rebellion or topple the Empire. The game is available from February 16 to 29 on Xbox One & Xbox 360.