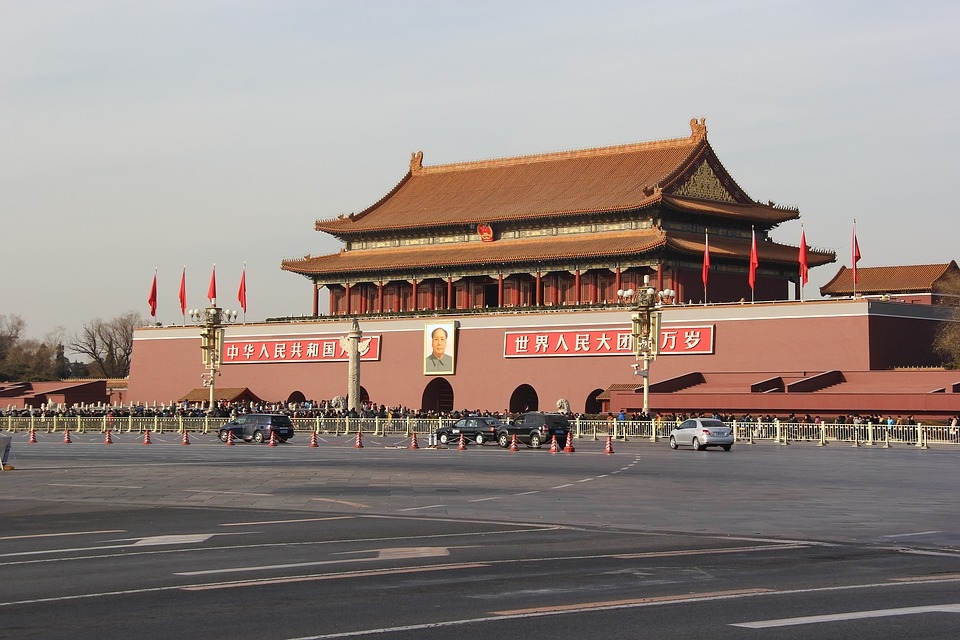 Tensions among certain countries remain even as the world faces an ongoing pandemic and economic collapse. These tensions could also spark a world war 3 type of situation including a report that reveals what 2020 meant for human rights, especially in China.

The Human Rights Watch published its annual report and its 2020 piece reveals that the human rights violations that occurred in China have also prompted other nations to unite against it. The report suggests that governments have found strength in numbers in uniting against China, citing that it is a reflection of China’s inability to “retaliate against the entire world.” The report details the human rights violations that have only worsened under the leadership of Chinese President Xi Jinping. From the persecutions of ethnic minorities in Xinjiang to the accusations of covering up the actual numbers of COVID-19 deaths and infections, the report describes 2020 as being a dark time in China.

“This has been the darkest period for human rights in China since the 1989 massacre that ended the Tiananmen Square democracy movement,” wrote the HRW. “The Chinese government’s authoritarianism was on full display in 2020 as it grappled with the deadly coronavirus outbreak first reported in Wuhan province.” The report also noted the intensified “repression” by Beijing in 2020.

Uyghur Muslims for one, have been forced into re-education camps by Chinese authorities in Xinjiang. Aside from re-education, the Muslims have also been forced into labor and undergo political indoctrination and mass surveillance. The report also revealed that back in September 2020, protests occurred in inner Mongolia as education authorities decreed to replace Mongolian with Mandarin Chinese in schools.

Aside from human rights violations within Beijing, China’s conflict with the United States over the South China Sea has been predicted to break out, according to Australian Senator Jim Molan. Molan predicted that Australia would be forced to get involved in the conflict to back up its ally. Some declassified White House documents have also revealed that Washington intends to fight back against Beijing should the latter decide to invade Taiwan.

Molan predicted that this conflict between the US and China may happen in the coming years, within three to five years or the next five to 10 years.