‘Winds of Winter’ update: Where's the book that George R.R. Martin said would be ready by Worldcon? 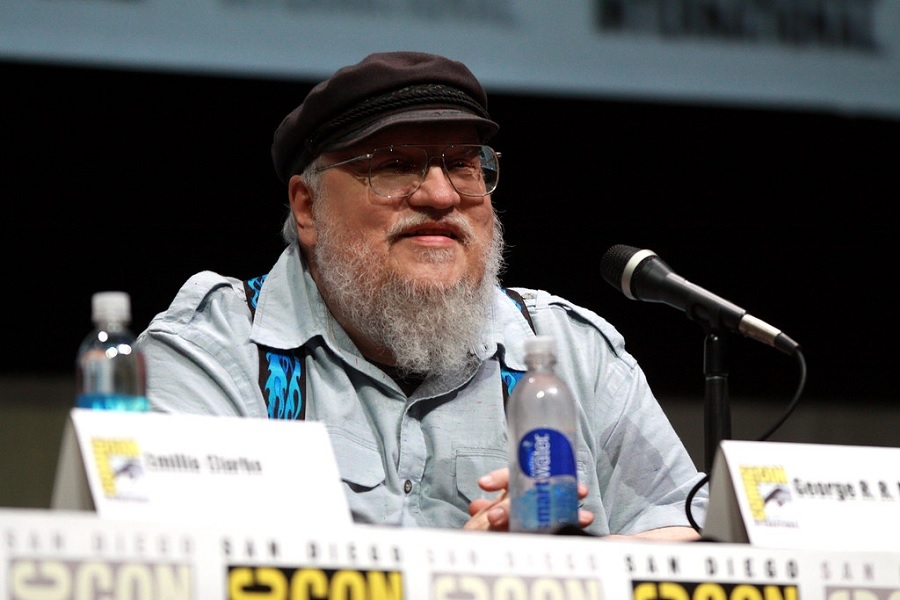 Fans never forget things that famous people say or post these days, and the same goes for an earlier pronouncement George R.R. Martin made about the release window of “Winds of Winter.” Last year, he suggested that the much-awaited book may be ready in time for this year’s Worldcon that proceeded in virtual form last Wednesday through Sunday, Aug. 2. Thus, fans are once again asking where is the next “A Song of Ice and Fire” installment?

Last year, Martin revealed to his fans that Air New Zealand had invited him to visit the country and help him finish “Winds of Winter,” he revealed that he had declined the offer for two main reasons. First, he already had plans to go to New Zealand as he was asked to be the Toastmaster of Worldcon 2020’s Hugo Awards, which was originally set to take place in Wellington. He added that the beauty of New Zealand might “distract” him from writing.

In the same post, he made yet another interesting suggestion that stirred hope for the imminent release of “Winds of Winter.” Martin wrote, “But I tell you this — if I don’t have THE WINDS OF WINTER in hand when I arrive in New Zealand for worldcon, you have here my formal written permission to imprison me in a small cabin on White Island, overlooking that lake of sulfuric acid, until I’m done.”

However, 2020 has been proven to be quite an unprecedented year. For one, Worldcon and Hugo Awards will only happen online and Martin will still be the Toastmaster. Also, July 29 (the start of Worldcon) passed and fans see no “Winds of Winter” at the hands of the best-selling author. As disappointing as this might be, fans may want to redirect their energy to other things as the world deals with a pandemic and more important issues right now.

To Martin’s credit, however, he has been communicating well with fans keeping them up-to-date on some of the progress he is making in terms of writing “Winds of Winter.” When Martin addressed the Worldcon going virtual this year, he also gave some updates about his “Winds of Winter” tasks.

He wrote in June that he saw a silver lining in not being able to go to New Zealand. “The last thing I need right now is a long interruption that might cost me all the momentum I have built up,” Martin said. He then added that he wishes to continue his plans of visiting New Zealand in 2021, the same year when he hopes the COVID-19 pandemic and writing of “Winds of Winter” are over.

In another blog post earlier this month, Martin said writing “Winds of Winter” may be hard but he is continuing to make progress and revealed that he completed “three more chapters.” But before fans get too excited, he reminded them that finishing the book will still take a long time.