Why do Israel's poorest immigrants vote for the right and far right? 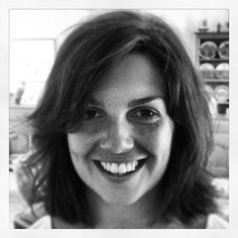 The Israeli election was held on September 17, but it remains unclear who – Benyamin Netanyahu (Likud) or his main opponent Benny Gantz (Blue White) – will be able to bring together a government. One thing is for sure: in elections in April and September 2019, Israel’s populist, religious and secular rights parties have all maintained a large share of supporters located in the “periphery” of the country.

The northern and southern districts of Israel consist of cities and villages which house significant numbers of immigrants. Residents of these peripheral cities are among the poorest in the country: 17% live under the poverty threshold, twice as much as in the centre. Nevertheless, they have been steadily supporting the right – and Netanyahu’s Likud in particular – since the 1980s. Why? 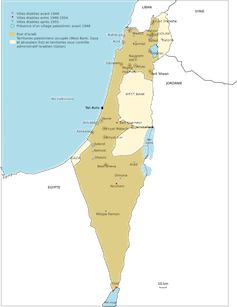 Development cities in Israel (map produced by the author in 2019).

The establishment of these towns and cities dates back to the 1950 Sharon Plan. The plan provides that 30 so-called “development towns” (Ayarot pituach in Hebrew) be funded or expanded between 1949 and 1965. Today, they are more often referred to as peripheral cities (Arei periferia in Hebrew).

These cities were meant to provide new housing for the thousands of Jewish immigrants reaching Israel each year; and to ensure a presence near its borders.

A million Jewish immigrants settled in Israel between 1948 and 1960, and those originating from Asia (such as Iran, Iraq, Yemen and India) and from North Africa (such as Egypt, Morocco and Tunis) were mainly directed to development towns. Their offspring still form the main group of residents today. 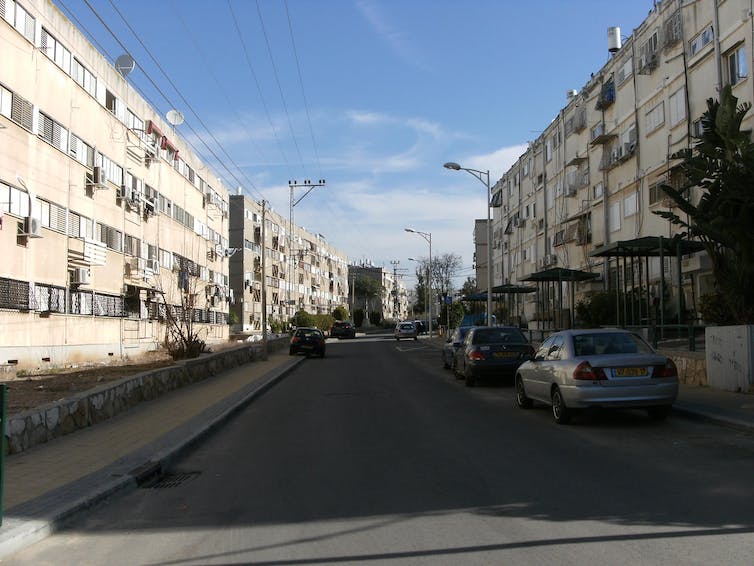 Between 2014 and 2017, while I conducted my PhD research in these areas, 27% of newcomers still settled in one of these 30 cities. And it is in these cities that the right and far right now register the strongest electoral returns. The election on September 17 saw 38.8% of votes going to Likud (25% at national level); 12% for the Sephardic religious right – which traditionally represents Middle Eastern and North African voters (7.6% at national level); and 11.7% for Yisrael Beitenu – an ultra-nationalist secular party (7.1% at national level). 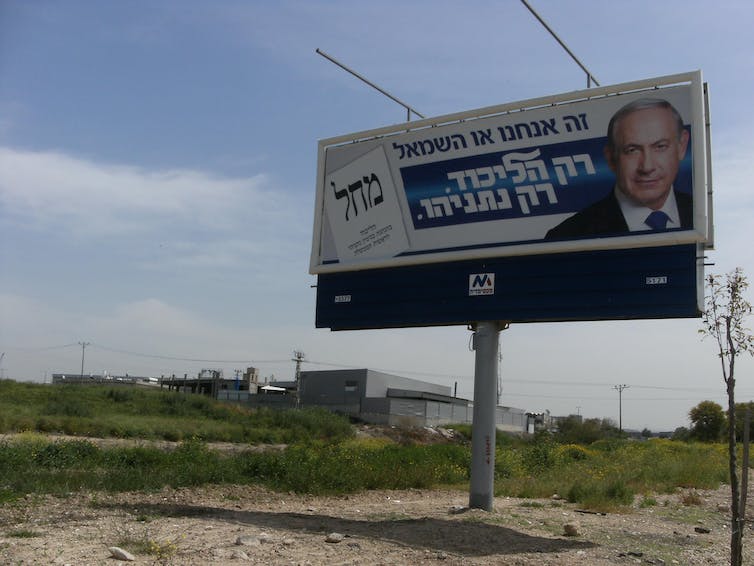 A Likud election billboard for Benyamin Netanyahu in Kiryat Gat in 2015. Author

Located at the state borders, these settlements are more vulnerable to the wars between Israel and its neighbours (Lebanon and Gaza in particular). As for their economic situation, it has worsened with the adoption of a free market economy and reduced state intervention since the 1980s. The average income is 20% below the national average, (sometimes even half of a Tel Aviv average income); unemployment is 3% higher; and the proportion of social housing is substantial, accounting sometimes for 50% of housing stock.

And yet, the candidates who have been most successful in recent decades are the ones supporting a free market economy, the reduction of welfare, the weakening of unions and in general, the withdrawal of the state. Netanyahu’s governments have done little for peripheral cities, but Netanyahu still manages to attract their backing. What brings newcomers as well as the offspring of immigrants who were directed to peripheral cities to support a neoliberal and hawkish political agenda, when they are victims of it?

As we’ve seen, the residents of the periphery (17% of the total votes in the country) heavily supported Likud on September 17. Two types of comments tend to greet such results among liberal Israelis. Many suggest that voters in the periphery vote for the man who, they believe, will assure their security.

Other feel immigrants who settled near the borders are simply “stupid”. Such a discourse is denounced by commentators, but it exists within large segments of the Israeli population.

In my opinion, immigrants and their offspring living in the periphery do not support the right simply because they mistrust democracy, are obsessed with security, or worse, because they are short-sighted.

An important reason for the vote share is the deep local roots parties of the right have in these areas. Mayors and municipal councillors in peripheral cities usually come from Likud, the Sephardic religious party Shas or Yisrael Beitenu. Below is an extract from a film I shot on the role of such politicians in national elections.

Most voters in these local areas have little contact with politicians from centre of left parties, who have tended to target voters in Tel Aviv rather than those in the periphery.

As a result, many of those in the periphery see the Israeli centre and left as representing the interests of the economic and cultural elite – a Tel Aviv “bubble”. 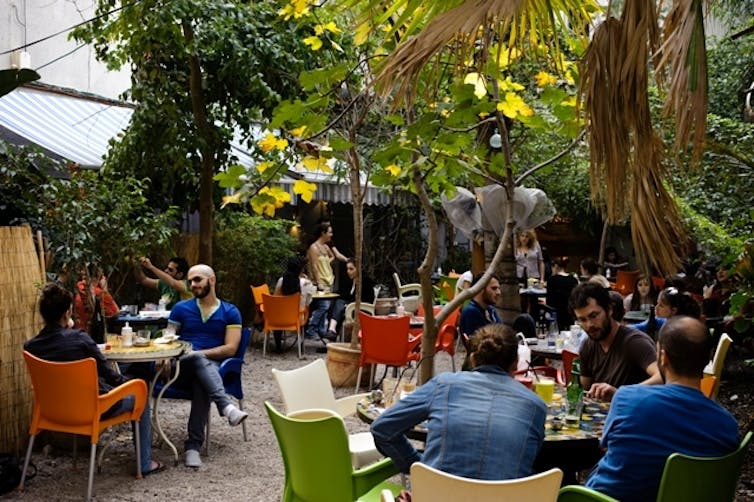 A step away from Palestinians

Many Jewish immigrants from Arab countries wish to distance themselves from Palestinians, through affirming their loyalty to the Israeli political project. The interviews I carried out for my research confirmed that inhabitants of peripheral cities mostly rally to Netanyahu and his partners, who promote a European Jewish identity against Palestinians of Israel.

As for immigrants from the former USSR who arrived after 1989, they are often victims of perceived doubts about their Jewish identity. Supporting the ideology of Likud or Yisrael Beitenu might be a way for them to highlight their loyalty to the state.

And so, it is voters who are most vulnerable to a neoliberal agenda who sustain the Israeli far right. In the upcoming weeks, the various parties will participate in discussions that may lead to a new government, or yet another election. If Likud and far right partners succeed, it will be in part due to this support.