Coronavirus: What you need to know

What's the most hygienic way to dry your hands? 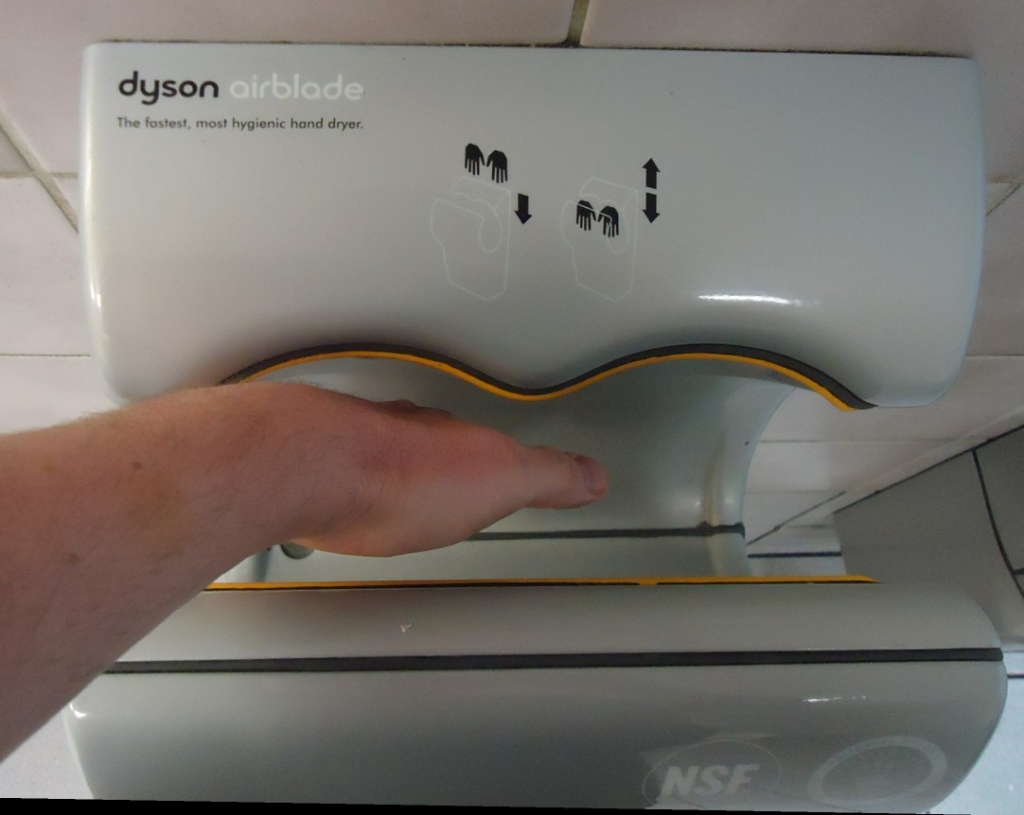 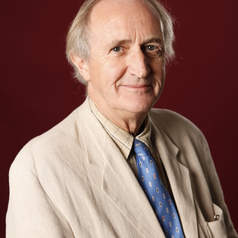 We are always told how important it is to wash our hands to stop the spread of infections. What many people don’t realise, however, is that the way we dry our hands after washing them could have just as big an effect on our health.

In a public washroom, the choice is usually between a paper (or textile) towel and an electric hand dryer, which could be either a warm-air dryer or a jet-air dryer. Sounds innocent enough, but according to some studies, all of the methods can infect you and other people in the bathroom by transmitting bacteria, fungi and viruses into the air. Viruses, such as those causing flu, colds, herpes, hepatitis, winter vomiting disease and diarrhoea can contaminate your hands and remain there for minutes, hours or even days.

So which method should you choose? The differences are, in fact, very significant. Despite often being marketed as the most hygienic way to dry your hands, jet-air dryers actually produce over 60 times more viral contamination than dryers using warm air. Paper towels, while still capable of spreading some viruses, transmit even less – 1,300 times less than jet hand dryers, to be precise.

So how did we go about go about our research into hand drying and how the methods spread viruses differently? Obviously, it would be unwise to experiment with a dangerous pathogen so we used a harmless virus called MS2. MS2 only infects bacteria, but has similar properties to viruses that infect humans, making it very useful for these kinds of tests.

We used a board marked with the outlines of three human figures, to which we attached special agar plates (circular plastic dishes containing a nutritive jelly that grows viruses). This enabled us to see how the virus was spread vertically from people’s hands as they dried them, and where it ended up. Any virus particles blown onto the board were revealed by a clear area on the agar plates, making it easy to see where the virus had spread.

The distance the various hand dryers could transmit the virus horizontally again showed that jet-air dryers are not all they’re made out to be. With air blowing at speeds of up to 300mph out of these devices, gusts of virus-ridden air can blast viruses as far as three metres across the room, and disperse an average of 190 times more virus than paper towels.

Not only do jet-air dryers spread viruses further, they also allow them to hang around for far longer, too. Air samples collected around each device up to 15 minutes after their use showed that, on average, there were as many as 50 times more virus particles in the air around a jet-air dryer than a warm-air dryer, and more than 100 times more than around the paper towels.

Differences in the way these methods work can help explain this huge discrepancy between results: jet-air dryers remove water by forcefully dispersing it into the air upwards and sideways, while paper towels produce very little air movement. And although warm-air dryers do rely on airflow, most of the movement is in a downwards direction, meaning that germs are directed towards the floor.

The significance of these numerical differences means that in locations where hygiene is especially important to prevent the spread of disease, such as hospitals, GP surgeries and restaurants, the choice of hand-drying method should be considered very carefully – and paper towels win hands down.

This peer-reviewed study was independently funded in full from a University of Westminster research reserve account. Keith Redway has previously received honoraria from the European Tissue Symposium for microbiological advice and travel expenses to attend meetings and conferences.