S. Korea negotiating with Spain on putting up travel bubble 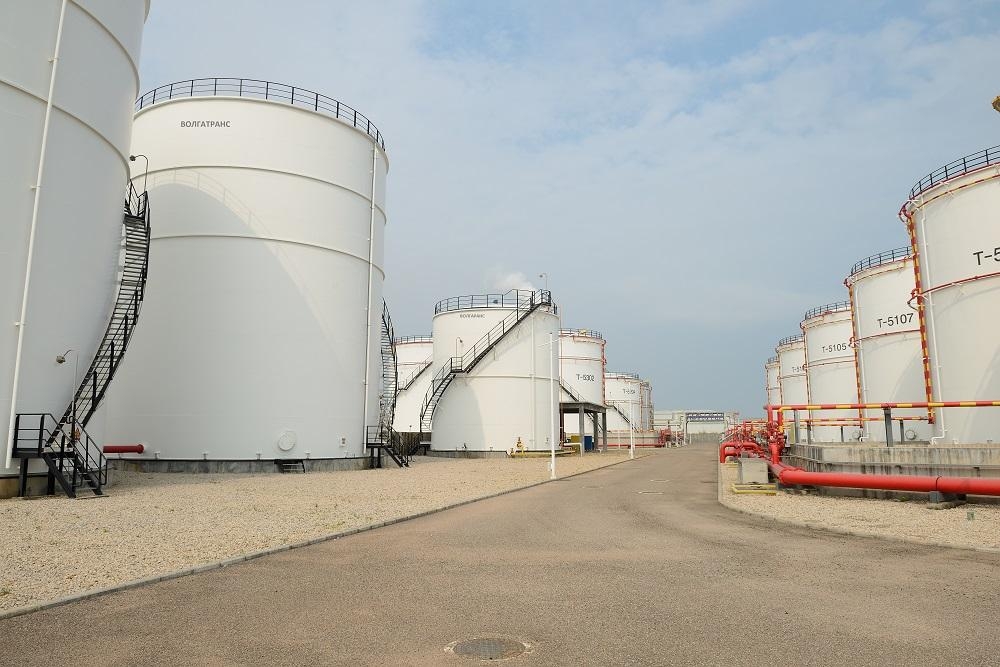 We have just witnessed an oil price crash like never before taking prices of West Texas Intermediate into deeply negative territory.

The spot price of West Texas, the US benchmark, reached minus US$40.32 a barrel and the May futures price (which is deliverable in a physical form) went to minus US$37.63 a barrel, the lowest price in the history of oil futures contracts.

There has been no better indicator of the extent of the economic impacts of coronavirus. With borders closed and much of the world’s population being urged to stay at home, transport has come to a near halt.

How can a price turn negative?

The industry has not been able to slow production fast enough to counter the drop in demand. The other mechanism that normally stabilises prices, US oil storage, appears to be nearing capacity.

West Texas Intermediate is typically stored at the Cushing facility in Oklahoma which is on the way to being full.

Cushing is said to be able to hold 62 million barrels of oil – enough to fill all the tanks of half the cars in United States.

That’s why prices have gone negative. Traders with contracts to take delivery of oil in May fear they won’t be able to store it. They are willing to pay not to have to take it and have nowhere to put it.

Not all oil contracts went negative. West Texas Intermediate contracts for June and subsequent months are still positive, reflecting a feeling that the supply and demand imbalance will soon be corrected.

Brent, the international price benchmark, remained positive, dropping to US$25.57 – a fall of about 9%. Unlike West Texas Intermediate, Brent deliveries can be put on ships and transported to storage facilities anywhere in the world.

Not confined to the US

There is no guarantee the problems of storage evident in the US won’t spread to other markets.

This is despite the decision of OPEC-Plus (the mainly Middle Eastern member of the Organisation of the Petroleum Exporting Countries plus Russia and other former Soviet states) to respond to the free fall by cutting output by 9.7 million barrels per day, ending the recent duel over production levels between OPEC and Russia.

The future does not look good. With rising unemployment, stuttering economies, and collapsing financial markets the prospects for substantial recovery in the oil markets seems far away.

The US, these days an exporter itself through shale oil, will suffer in the same way as traditional exporters in the Middle East.

Historically, oil markets have been considered good at predicting recessions, although in this case the causation might go the other way.

At this point the industry might be starting to consider that the best place to store oil is a natural one – leaving it in the ground.

Christina Nikitopoulos has received funding from the Australian Research Council.

Warren Hogan does not work for, consult, own shares in or receive funding from any company or organisation that would benefit from this article, and has disclosed no relevant affiliations beyond their academic appointment.