What is wrong with America's civic education 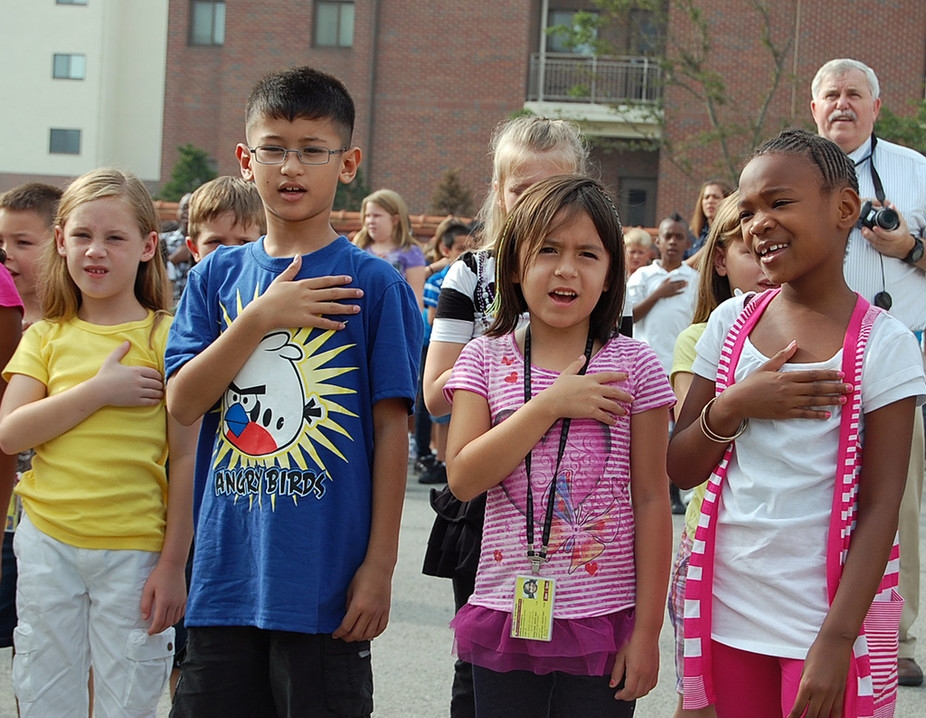 What are America's children learning in civics classes? USAG- Humphreys, CC BY 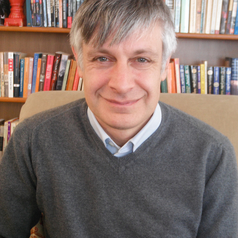 Any election demands knowledge, attention and wisdom from the whole electorate. When a campaign season does not seem to be going well, there’s often angst about whether the public has been sufficiently educated.

For instance, writing in The Atlantic recently, Jonathan Zimmerman, professor of education and history at New York University, decried the incivility of the 2016 campaign and named “a flaw with civic education.” He wrote:

Put simply, schools in the United States don’t teach the country’s future citizens how to engage respectfully across their political differences.

Schools have a role in educating citizens, and they perform it in several ways. Almost all public schools offer explicit courses on American government, civics or, more broadly, history and social studies.

Some require volunteer service and connect the service to classroom education as a way of teaching civic skills. Most schools also offer a range of extracurricular activities in which students learn to take leadership and make collective decisions.

Forty states require civics courses for graduation. Although each state writes its own standards, what they say about civics overlaps a great deal. For example, all states' standards require the U.S. Constitution to be covered in the curriculum. And every state and the District of Columbia expect all students to learn about the functioning of the government. It is not surprising, then, that 97 percent of high school seniors say they have studied civics or government in school.

What students know – and don’t know

But what exactly are students learning? Is the situation as dire as some seem to believe? Or, do the students demonstrate a reasonable level of learning?

The answers to these questions depend on how you measure what students learn from their civics classes.

But, a closer look reveals that students actually got a lot of the NAEP’s questions correct. When presented with a plausible list of ideals, more than half of eighth graders could choose the one that’s stated in the Preamble to the U.S. Constitution.

Clearly, they had studied the Constitution and remembered what they learned.

Students are entitled to their own opinions about guaranteed employment, but this result suggests they misunderstood the U.S. political mainstream and current policy. Students are spending time learning facts, but not learning how to discuss issues. woodleywonderworks, CC BY

A close and nuanced view of what young people are learning reveals both the strengths and weaknesses of the current curriculum. Almost all students are spending time learning about core documents, especially the U.S. Constitution. However, they don’t always perform as well on questions about current events or apply their knowledge to current politics.

For instance, after the 2012 election, my colleagues and I conducted a telephone survey of young adults and found that only 10 percent met a standard of “informed voting” that we defined as correctly answering most questions about current politics and the recent campaign, having an opinion about a major policy issue, choosing a candidate whose position was consistent with their expressed opinion about that issue and actually voting.

Learning to talk and listen

The deficit that Jonathan Zimmerman names is not a lack of knowledge of the formal political system or even of current events, but an inability to discuss controversial issues with civility. Some students do learn to do that in their civics or social studies classrooms, but many students miss that opportunity.

Deliberation is one of the advanced skills necessary in a democracy. In courses and schools where “civic education” devolves into learning a lot of facts about the official political system, students don’t learn such skills. They may even forget the factual details that they have crammed for tests.

Most state standards for social studies are long lists of fairly miscellaneous topics that must be covered. That way of defining and regulating civics leads to a lot of cramming information.

On the bright side, at least eight states have started using the C3 (College, Career and Citizenship) Framework to guide revisions of their standards. In the C3 framework, instead of studying one topic after another, students explore content in order to address important questions and prepare for active citizenship. The idea is to make civic education deeper, more purposeful and more interesting.

Some students already experience exciting and challenging civic education, but some do not. Unfortunately, the most advantaged young people tend to get the best opportunities in civics, as in most other areas of education.

For instance, opportunities to discuss social problems and current events are more common for white students and students who plan to attend college than for kids of color and those not heading for college. The same is true for community service opportunities. Furthermore, schools themselves send implicit messages about who matters in society, whose voice counts, who has power and how power is exercised. For instance, African-American and Latino students are far more likely than white students to be punished for the same infractions. Schools that serve disadvantaged kids are more likely to be authoritarian and discriminatory.

Since a school represents the government, these kinds of disparities send powerfully alienating messages about civic engagement and further expand gaps in civic engagement by offering the most empowering experiences to more advantaged kids.

Civics in the 21st century should be excitingly different. The political world for which we are preparing students has changed dramatically, as have our students' demographics and backgrounds. For instance, to stay informed, citizens once had to understand how a printed newspaper was organized, but now they have to know which social media to trust, follow and share.

Clearly, there is a need to innovate. The point is not to “bring back” the civics we once had, which never produced an impressively informed adult public.

A major priority in improving civics should be to expand opportunities for high-quality learning and engagement where they are most scarce today. That way, we can help students learn that politics and civic affairs are interesting, relevant and even enjoyable.