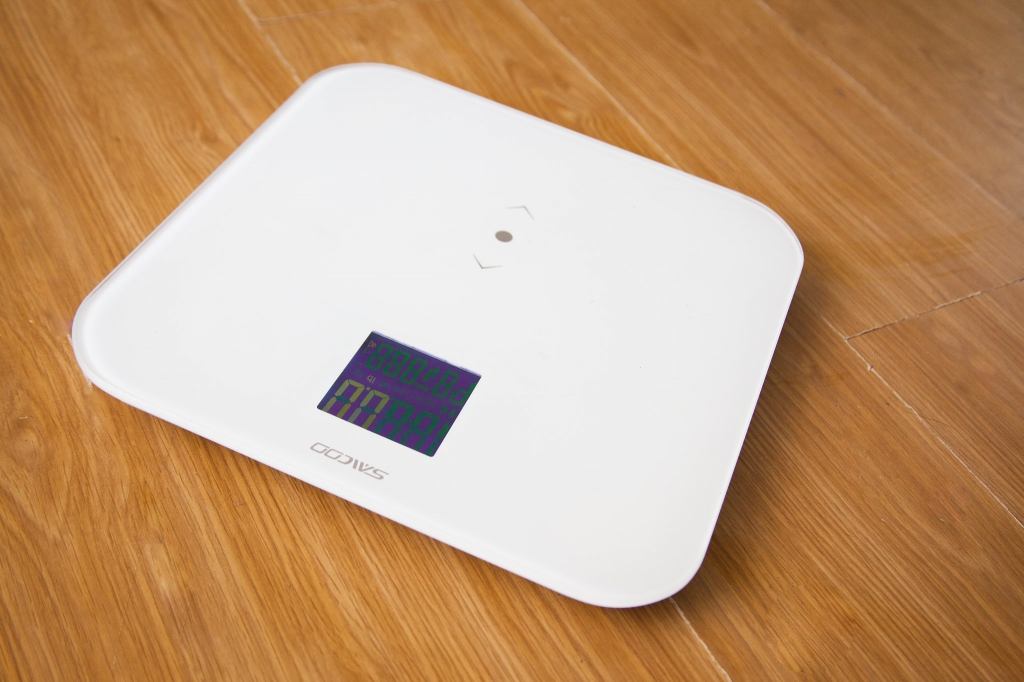 Weight loss even for health reasons can be tedious. Planning your diet, calorie counting, minding everything that you put into your mouth and exercising can be fun in the beginning but eventually they'll take a toll on you.

And, this is sometimes the reason why some people would shift from one weight loss routine to another or eventually let go of the plan.

Everyone is searching for that something that would make you lose weight without dieting, without calorie counting and minding what you eat.

What's best about intermittent dieting is that it does not tell you what food to eat. Instead, it tells you when to eat. Or, eating on a schedule.

Intermittent fasting has recently become popular not only among the fit buffs but also among the health buffs because aside from shedding excess weight, it also has some powerful health benefits that can help you live longer.

And, a new study has supported its effectivity in weight loss without so much as minding what you eat.

One of the popular schedules for intermittent fasting is the 16/8 method wherein you fast for 16 hours and eat only during the 8-hour window.

The study, co-authored by Krista Varady, a nutrition professor at the University of Illinois, Chicago, also shows that the weight loss is the same for those who fasted for four hours and six hours for a period of eight weeks.

Thus, there is no need to fast for a longer period than what you have set as you will lose the same amount of weight.

According to Varady, the results of the study show that intermittent fasting is a viable option for people who find counting calories or eliminating certain food groups from the diet restrictive.

However, weight loss should be as much for health as for aesthetics, so it would still be best to eat in moderation the so-called unhealthy food to avoid health complications.