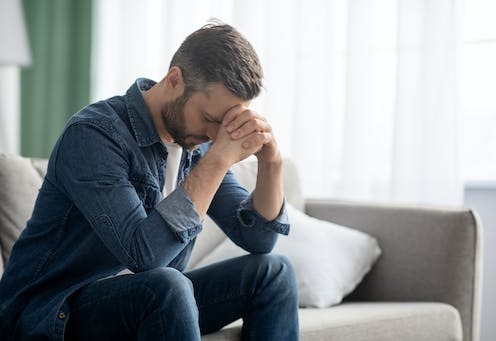 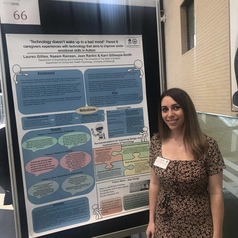 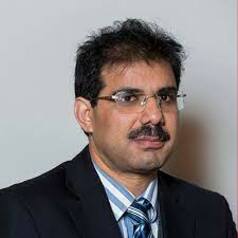 Many autistic people experience difficulties in expressing their emotions. This can result in increased anxiety, depression, anger and physical health problems. Research shows autistic adults are significantly more likely to experience depression an anxiety than their peers.

Imagine a future, where technology could help people regulate their emotions and alert them to sensory overload before they became overwhelmed.

An increasing number of technological solutions, that aim to help people regulate their emotions are being developed for autistic people. And some autistic people are adapting technology such as digital heart rate monitors to try and track their stress levels.

Many studies have explored autistic people’s use of wearable technology, such as smart watches, virtual reality (VR) or brain-computer interfaces (BCI), to regulate their emotions. BCIs are a direct communication pathway between the brain’s electrical activity and an external device, commonly a computer or robotic limb.

Speaking to the community

But before our study no one asked the autistic community for their views on how useful the technology is. Poor usability is a longstanding problem for autistic users of this technology because developers lack of awareness of their needs. A recent study found only 10% of wearable technologies for autistic people addressed their needs and 90% viewed autistic traits as shortcomings that need correcting.

Our recent study explored the autistic community’s thoughts on any technology they had previously used to help them regulate their emotions and their views on what they need from technology.

We found the autistic community was keen to use technology to help regulate their emotions but it often cost too much, was difficult to use without training and wasn’t well adapted to their needs. Our focus group results showed wearable technologies could be uniquely beneficial to autistic people, if they are involved in the design process.

One participant shared how their daughter deals with emotional challenges: “She looks perfectly fine and she’s behaving perfectly fine. Except she’s not. She hides it so well, the anxiety and everything that – we haven’t got a clue! Sometimes the prodding can lead to a big explosion.”

Meanwhile care staff spoke about how important it was to understand how autistic people are feeling: “You want to get in before the behaviour starts. Before it escalates. We could go in before to offer reassurance, a distraction. For other people it’s withdrawal. give them their own space.” 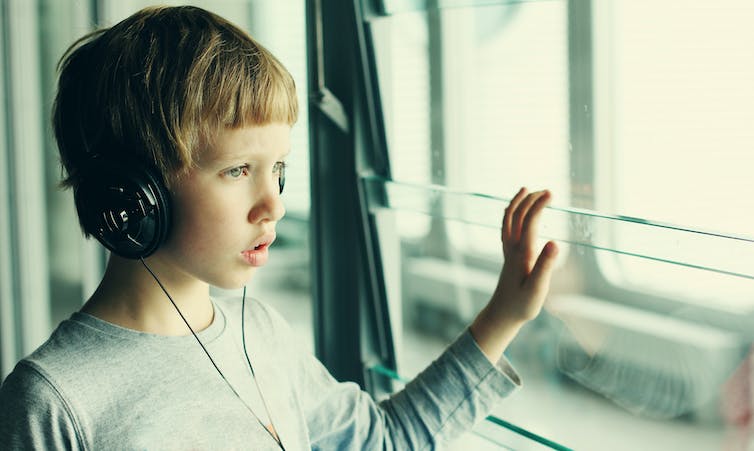 Another care worker said: “We know there might be a pattern but we just can’t see it.”

Participants told us technology could make all the difference. A relative of an autistic person said: “I’d like something … that he can self regulate, tell people how he’s feeling. Something that’s an app that somehow connects with a colour, so he can pick a picture that says how he’s feeling and people know without it being a big song and dance.”

Some autistic participants felt there is a shortfall of support for those with higher IQ. One told us: “You feel like you kind of walk between the two worlds almost. You’re not quite severe. So you’re not at that point on the spectrum where you need a lot of support that you’d get if you were.”

Help me, don’t fix me

Most research has been based on out-of-date theories about autism, such as the idea it is a medical illness that can be cured or treated. Recent breakthroughs in the neurodiversity movement triggered a call for autism research to focus on empowering autistic people and their unique communication styles instead of trying to “fix” them.

Many participants were reluctant to use technology due to lack of confidence in their ability to use it, especially within community care settings. Other barriers included cost or lack of awareness about existing technology.

Our study results emphasised the importance of strategies that take an individual’s life goals into consideration. Although a lot of money is spent on developing new technologies, both researchers and healthcare organisations often fail to consider how it will be implemented in practice.

As one autistic person, said: “If you’re going to make something for someone ask them what they want. Don’t just spit out something and go here’s what I made. The amount of papers where people claimed to have made something for learning disabilities. Have you ever had it tested? Have you ever used it with anyone?

Technology companies must create their products alongside the autistic community. And products should aim to adapt the environment according to individual needs, rather than trying to change the person.

Autism is simply a different way of seeing the world. Not only would this new approach help develop useful technology based support strategies, it would help to create more inclusive environments for everyone.