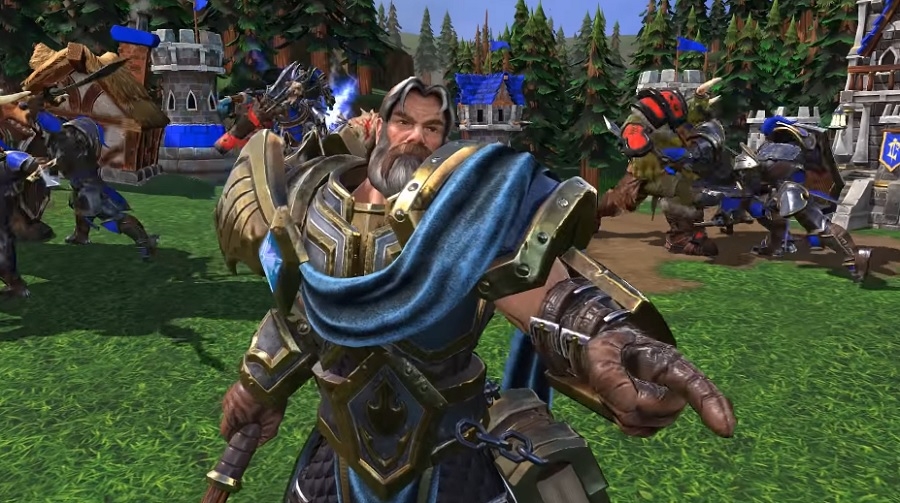 “Warcraft 3: Reforged” is the most awaited game from Blizzard that is expected to go live, at least in beta, this year. While the developer has yet to announce details of its release date, a datamined information has recently leaked that the title could be in the final stages of development and will soon be ready for its beta release.

Blizzard first announced “Warcraft 3: Reforged” late last year during BlizzCon. Since then, video game fans have been anticipating its release in 2019. There are only a few months left before the year ends with Blizzard still mum on its release date window. However, fans now have a clue that it could be arriving in beta very soon, thanks to some assets discovered through a datamine.

The said information was uncovered by programmer and dataminer Martin Benjamins that were shared through Twitter last week. A couple of screenshots were posted by the source showing the possible final menu page of “Warcraft 3: Reforged” that includes game modes Campaign, Versus, Custom, Replay, and Collection. In another image, the Versus game page appears to offer an array of match options, including 1v1, 2v2, 3v3, 4v4, and Free-for-All or FFA.

The screenshots were reportedly datamined from the Blizzard content delivery network (CDN). But it is unclear whether the game has already gone live on the closed beta for a very limited number of participants. The best case is the recent leak will lead to the official release of “Warcraft 3: Reforged” within the next few weeks, especially with BlizzCon 2019 kicking off on Friday, Nov. 1 in Anaheim, California.

‘Warcraft 3: Reforged’ gameplay: What to expect

Blizzard has several major titles in the bank, and fans are likely most excited about “Warcraft 4.” But updates on that project, especially if work on it has already started, is still very scarce. This makes “Warcraft 3: Reforged” one of the most anticipated offerings from the video game company for this year.

“Warcraft 3: Reforged” is billed as a remake of the 2002-released “Warcraft 3” and its expansion “The Frozen Throne.” Note that the official page of the game still lists a release date on or before Dec. 31. Players can now pre-purchase it, starting at $29.99.