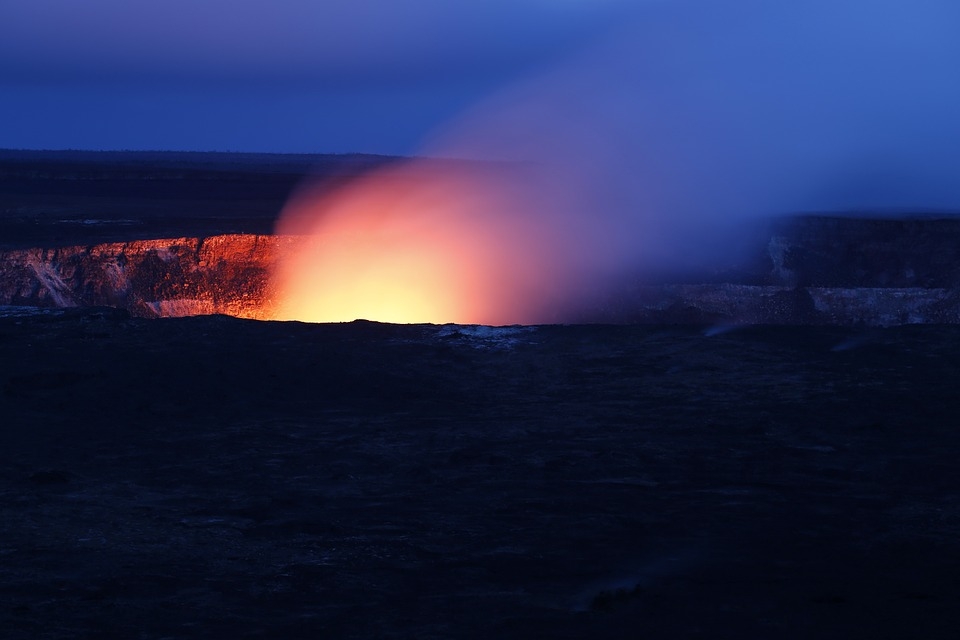 From the various sources of carbon in the world today that are responsible for the world going through global warming, there is one unexpected source. A study claims that volcanic rocks are also contributing to the global warming that is happening.

Express reports that researchers from the University of Birmingham made a study about this claim. They compared the previous carbon emissions of recent years to the Paleocene-Eocene Thermal Maximum that occurred 65 million years ago. The scientists then traced the carbon emissions to the Large Igneous Provinces or LIPs. To note, LIPs are made up of high concentrations of igneous or magmatic rocks that form when magma surfaces from the Earth’s crust. According to the researchers, this LIP was able to cover Britain, Ireland, Norway, and Greenland.

One of the scientists involved in the study, Dr. Stephen Jones, explained that LIPs are associated to the spikes of climate change as well as the ecosystems that existed as far back as the Mesozoic period. The period in question was also in line with the mass extinctions that occurred. Upon calculating their findings, it suggests that this LIP was the biggest contributor to global warming.

However, there are scientists who are opposed to this claim. Previously in October, Phys reported that the Deep Carbon Observatory conducted a study spaced out over a period of 10 years on how carbon is produced and stored. The team, made up of 500 scientists from all over the world, found that man-made carbon is still the biggest contributor to the global warming problem the world has today. They explained that the carbon dioxide emissions produced in factories, companies, and other related industries, still outdo the carbon emissions from the volcanoes on a large scale.

Furthermore, the team of scientists also found that the man-made carbon emissions in 2018 alone were up to 37 gigatonnes, and that is only a portion of the carbon emissions produced in the last 10-12 years. This is compared to the total carbon present on Earth, which is about 43,500 gigatonnes, only two-tenths of one percent is found on land, and in the atmosphere.The rest of the carbon is stored below the crust, mantle, and core of the Earth.