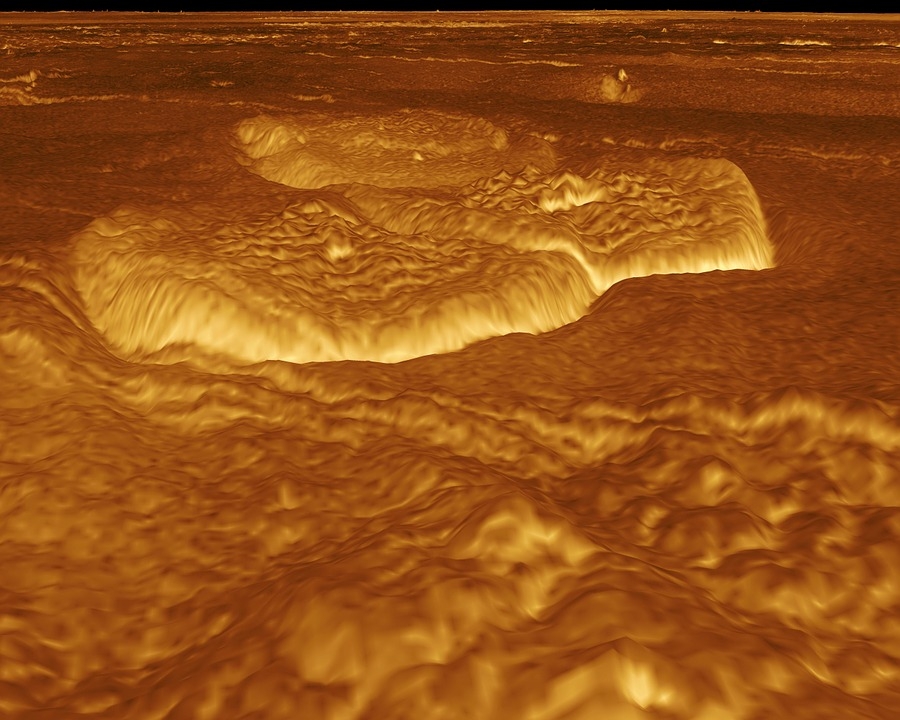 Although space agencies are looking towards Mars in terms of exploration and potential colonization a lot more, it appears that NASA found proof that this also applies to Venus. Recently, the agency was able to prove that the neighboring planet also has enough water to potentially support life.

Express reports that researchers from NASA’s Goddard Institute for Space Studies or GISS found that the neighboring planet likely had a shallow liquid-water ocean as well as a habitable surface temperature that lasted two billion years before. The findings were since published in the 2016 Geophysical Research Letters journal, and researchers used a model that is similar to the models used to predict climate change on Earth to assist with their findings.

According to GISS scientist and lead author of the study Dr. Michael Way, “Many of the same tools we use to model climate change on Earth can be adapted to study climates on other planets, both past, and present. These results show ancient Venus may have been a very different place than it is today.”

For a long time, scientists believed that Venus was formed out of similar ingredients as Earth. However, Venus eventually evolved differently than Earth. According to the measurements from the first mission to Venus back in the 1980s, Venus might have had an ocean before, but as Venus is closer to the sun, the planet, therefore, receives more sunlight. This suggests that the ocean Venus once had evaporated due to the sunlight and heat, with the water vapor molecules broken apart by the ultraviolet radiation resulting in hydrogen seeping into space.

Although Venus is known for having very extreme temperatures that life cannot survive on it today, a Russian scientist reportedly spotted something moving on the neighboring planet. This discovery also happened to be recorded by the Russians during the Cold War around 40 years ago.

Scientist Leonid Ksanfomaliti analyzed images taken of Venus back in 1981 and found a crab-like object next to the country’s Venera-13 probe. In another image, the object appeared to be in a different location. “Let’s boldly suggest that the object’s morphological features would allow us to say they are living,” said Ksanfomaliti.