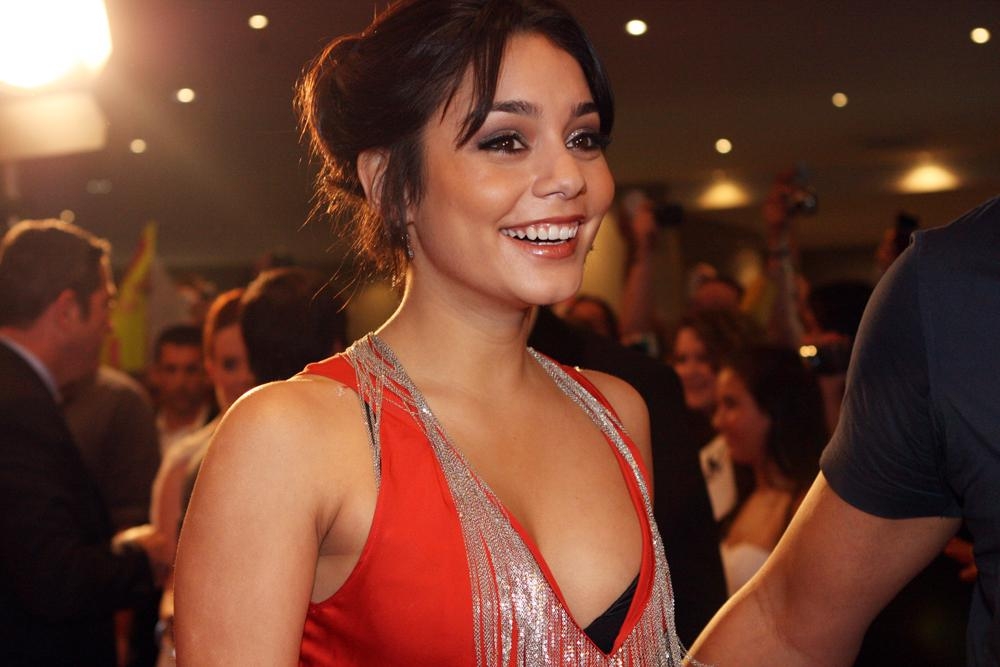 Back when the High School Musical (HSM) was the "in" thing, its lead star Vanessa Hudgen's single, Sneakernight, from her second album Identified, was released.

It was released on May 27, 2008, making the song 12 years old now. Hudgens then was 19 years old and had just wrapped up Hight School Musical 3. Thus, the song perhaps was one of the attempts to transition her to adult roles.

Although the song peaked at number 24 on the Billboard chart, it only stayed there for a week. That the song didn't do well is an understatement as it received several bad reviews ranging from describing her attempt to be the next Christina Aguilera a failure or that it seemed like an outtake from her other album.

Needless to say, it wasn't one of Hudgen's best songs with its music video described as a commercial for Ecko Unlimited. Nevertheless, the music video still got viewed 86 million times.

Many HSM fans still related to it, though, because the girls who were with Hudgens on the music video were also on HSM.

Still, many have questioned the absence of her then-boyfriend, Zac Efron, in the music video as he was on the Say Ok music video, a single off her first album V.

A year later and with two albums to her name, Hudgens put her singing career on the shelf and focused more on acting. And, indeed, she continues to be one of those stars who are talked about both for good and bad reasons.

Just recently, last March, Hudgens issued an apology for what was deemed a very insensitive Instagram post, a video wherein she questioned if the coronavirus pandemic was really serious. Before issuing the apology, she had alleged that she was taken out of context.

It is not the first time though that the HSM star got into trouble over her Instagram posts.

Back in 2016, Hudgens was reportedly being investigated by the police and made to pay a fine after posting a picture of a heart carved into a red rock in Arizona with her and her boyfriend's name inside the heart.