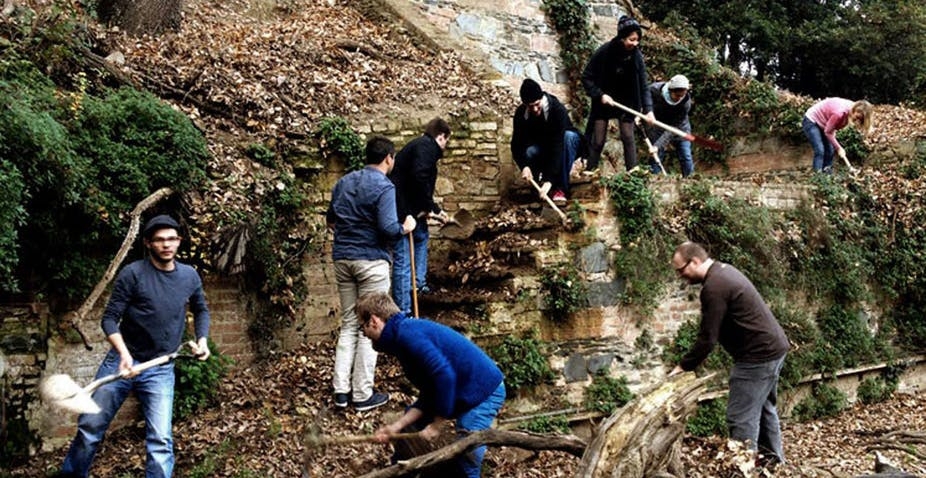 The management of green spaces in Valldaura. Valldaura 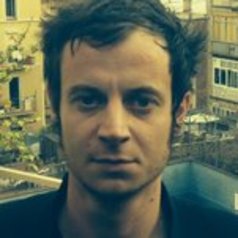 Against a background characterised by major ecological, social and economical changes (climate change, fordist productive apparati decline, digital revolution, ecological awareness, rise of knowledge based and collaborative economy…), cities appear to be the core of transitions. Thus, urban planning processes are steadily replaced by a tactical, ephemeral and collaborative urbanism. The starchitects and engineers seem to be fading in favor of collectives, “makers” and shared gardens. Inhabitants and users turn into “citizen contributors”, the “soft” takes revenge on the “hard”. Gradually, the public/private legal framework is replaced by common interest.

These urban labs differ from the major models of planification of creative cities and smart cities. They preserve a collaborative conception of urban innovation, where it is less question of planning districts dedicated to creativity, than innovating in the field of urban policies capable of accompanying ascendant dynamics: digital collaborative tools, methods of coproduction and urban design, call for proposals published on digital platforms, policies of temporary use of vacant spaces, etc. Users and actors of collaborative economy are given by urban labs the role of producers of innovations and of the fabric of the cities. They do not surrender to the technological determinism of Smart Cities, which found serious positive ecologic and socioeconomic effects to the technics. Their strategy is to hijack technologies and socially embed them, in order to make them tools made to serve the city and the citizens.

Urban labs induce many transformations in the way we make the city. Rather than focusing on the analysis of mutations, it is accordingly essential to question the existing tensions within urban labs. These spaces act as frictional areas, territories for experimentation and invention of new lifestyles, new urban, organisational and structural methods. Therefore, they are unstable and prone to every kind of tension:

Through the reading of these tensions, we come to realise the necessity to create a public urban action capable of regulating themselves. The implementation of urban labs must move beyond traditional dichotomies, by opening new spaces to explore urban transitions. But these spaces must neither be local, nor global, neither specific nor generic, neither ascendant nor descendent, neither experimental nor regulated, neither alternative nor institutional, neither scientific nor empirical, neither opened nor closed. Therefore, this is a major stake, which can only be addressed by implementing a new urban policy, less interventionist but more facilitative. An urban policy that will proceed using the trial and error method, and rely on third actors and third places to regulate the tensions and overtake all a priori contradictory oppositions.