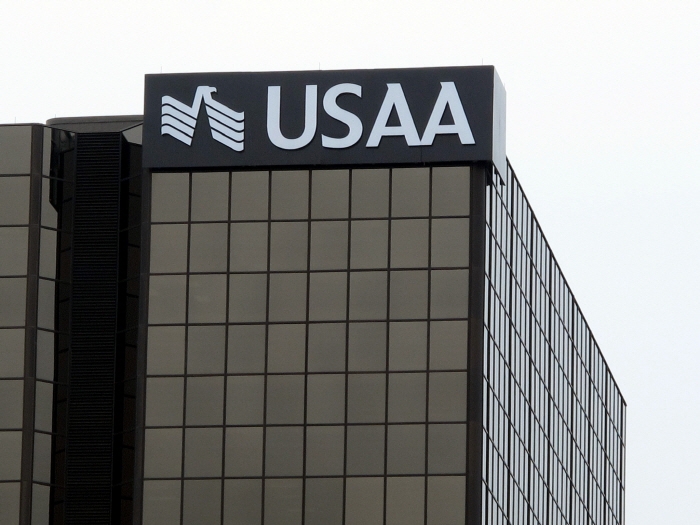 Victor Pascucci, the current head of corporate development at USAA, recently said that the association is still working to develop a thesis on blockchain technology. He termed bitcoin and blockchain technology as "potential game changer" and that he hasn't seen many technologies that meet this description during his nearly 20 years in the VC sector, according a latest report by CoinDesk.

"I've seen a lot of great things out there that could help our members and our enterprise, but I think the biggest potential game-changer long-term will be bitcoin and the blockchain." Pascucci, told CoinDesk in interview. "I've been working in technology since the early 1990s, I never thought I'd see something as big as the Internet".

While there is much speculation as to how bitcoin-based services or blockchain technology would be deployed by the association, Pascucci did not reveal much about what the team is currently developing.

However, he did suggest that the group is working on applications on both the bitcoin blockchain and on private blockchain that would potentially enable the company to track assets and claims and carry out real-time record-keeping.

Moreover, he acknowledged that bitcoin and the blockchain could influence USAA's interaction with other financial organizations, with its members and how its members interact with each other.

Pascucci suggested that uncertainty surrounding the technology was another major factor and that there is an on-going discussion as to whether bitcoin is a currency or security.

"My take on that is that the level of understanding has to be consistent with regulations," he continued. "The regulations weren't designed for these types of things."

Pascucci said USAA also takes strong interest in technologies that facilitate communication with its members, given that it has no physical branches. Cybersecurity, storage, networking and analytics remain top priorities in the innovation lab.

He added that cost would also be a factor in the company's decisions, and that ultimately any solution it pursues would need to balance expenditure with benefit.

Pascucci concluded saying, "My team in corporate development is responsible for identifying emerging trends that will ensure it's as relevant the next 100 years as it was the last 100 years."