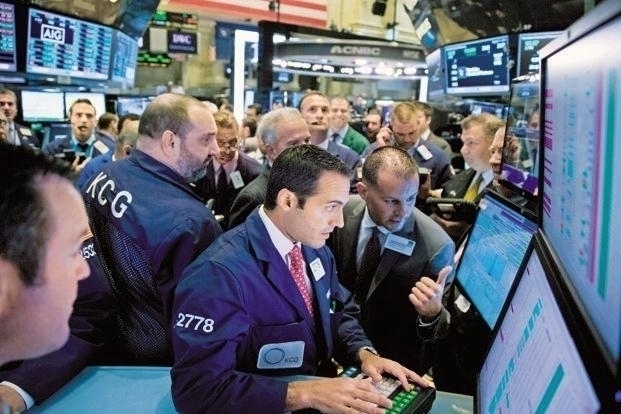 U.S. retail sales growth decelerated in July. Sales grew 1.2 percent, slowing down from the 8.4 percent growth in June. Consensus expectations were for a growth of 1.9 percent. The volatile categories recorded mixed fortunes in July. Spending on motor vehicles and parts and building materials and equipment dropped, gasoline stations and food services and drinking places rose in the month.

Stripping these categories, retail sales rose 1.4 percent sequentially. The main contributors to the rise were furniture and home furnishing and clothing and accessory stores. Sporting goods and general merchandise store sales were a drag on retail sales in July.

After recording sharp gains in May and June, retail sales growth decelerated in July. The level of retail sales is now above pre-pandemic levels. A significant factor behind the rebound in retail sales were the income support programs enacted by Congress as part of the CARES Act.

“With the $600 per week unemployment insurance top-up expiring at the end of July, over 16 million Americans will see a sizeable drop in their monthly cash inflow in August. The executive order signed by President Trump last week will provide a partial offset, returning half of the top-up to their pockets. However, this will only provide 50 percent of those unemployed with at least the same amount of income as when they had their jobs, the rest will see an income shortfall. What is more, the funds allocated by the executive order could run out in six weeks and these consumers will almost certainly pull back on spending if income declines. Congress must be ready to provide further assistance to avoid a drop-in spending and a deepening of the crisis”, said TD Economics in a research report.