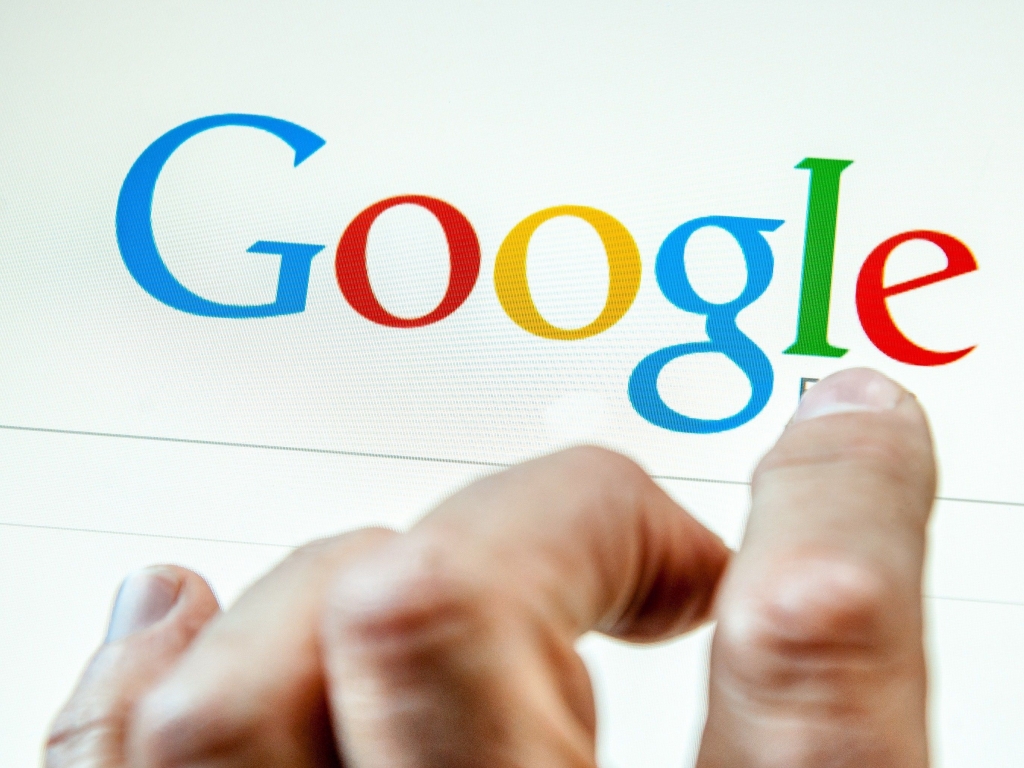 The lawsuit against Google was for restoring competition and encourage innovation.

The US Justice Department filed an antitrust lawsuit against Google LLC for unlawfully monopolizing online search services to harm competitors and consumers.

According to the Justice Department, the move was for restoring competition and encouraging innovation.

Google described the lawsuit as "deeply flawed" and "would do nothing to help consumers."

The company pointed out it was the people who chose to use Google and are not forced into it or due to a lack of alternatives.

It warned that the government's move would result in artificially propping up lower-quality search alternatives to the detriment of the users.

But the justice department said that Google has entered into "a series of exclusionary agreements" that collectively lock up the primary avenues through which users access search engines.

It added that the result was that no once could feasibly challenge Google's dominance in search and search advertising, harming users, advertisers, and small businesses in the form of fewer choices, higher advertising prices, reduced quality, and less innovation.