U.K. employment rises in three months to March, but labor market to deteriorate in months ahead

US economy likely to reach full employment by late summer 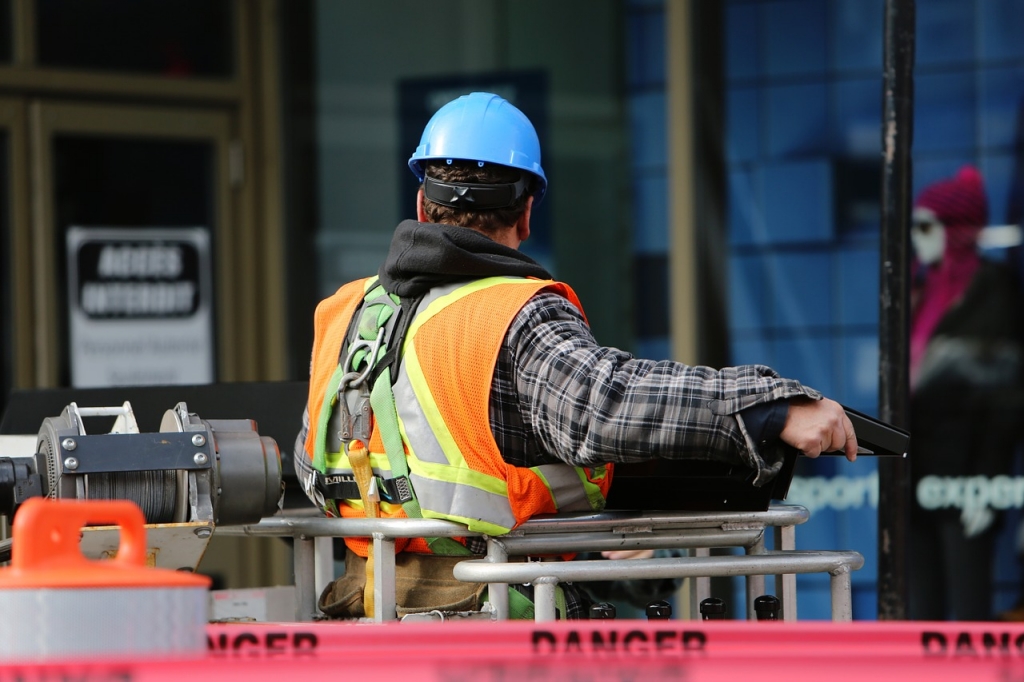 The US labor market’s strong performance continues to be favorable for the consumer’s income and spending. Employment, in the past year, has grown 2.7 million (1.9%), with 93% of new jobs created in private service-providing industries. The jobless rate is a cycle low of 4.9% and there is no sign of weakening in the growth of employment from  the strong 200k+ average monthly pace that has existed in the past four years.

In the past three months, job growth has averaged 228k. Any remaining slack in the labor market is rapidly absorbed at this pace. Hence, assuming an approximate flat participation rate, the “breakeven” rate of payroll growth is expected to be 125k per month.

Recent figures imply that a rise in job availability has begun encouraging more marginally attached workers to come back into the labor force, supporting the view that labor force participation will rise moderately throughout the forecast horizon.

“We continue to expect the economy to reach full employment by late summer, consistent with a U-6 unemployment rate, which includes unemployed, discouraged job seekers and involuntary part-time workers, of 9%. The most recent reading was 9.7% in February”, says Nordea Bank.

Wage growth has started reviving as the economy fast approaches full employment. In February, average hourly earnings growth did slow to just 2.2% from 2.5% in January. However, other indicators also indicate that the labor market is near to full employment.