US Billionaires Gain $565 Billion Since Start of Pandemic 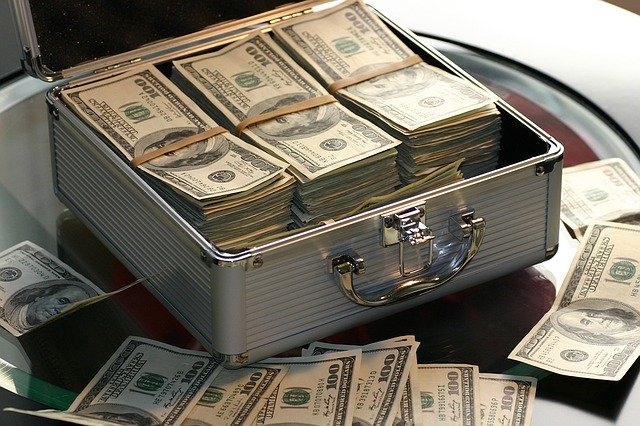 The pandemic made the rich wealthier

US billionaires have become $565 billion richer since March 18, as the stock market skyrocketed in large part because of unprecedented action from the Federal Reserve.

According to a report published by the Institute for Policy Studies, the total wealth of billionaires is now at $3.5 trillion, up 19 percent since the beginning of the pandemic.

Among the high earners is Amazon boss Jeff Bezos, who gained $36.2 billion, and Facebook CEO and co-founder Mark Zuckerberg, who amassed an additional $30.1 billion since March 18.

The Federal Reserve's response, such as slashing interest rates to zero and promising to buy unlimited amounts of bonds, made risky assets like stocks more attractive.

A surging stock market helps the rich more since the top 10 percent of households owned 84 percent of all stocks in 2016.

On the contrary, nearly 43 million Americans have filed for unemployment benefits since March 18.

Lower-income workers, especially those in the service and travel sectors, were hit the hardest.