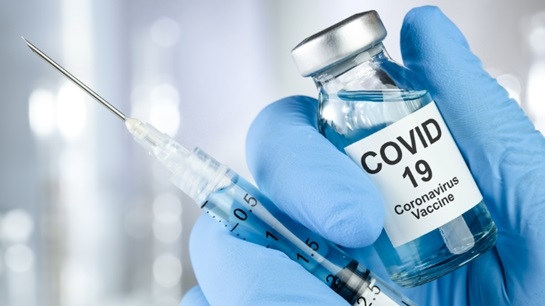 Under the agreement, Shenzhen Kangtai will ensure that it produces annually at least 100 million doses of AZD1222, an experimental shot that AstraZeneca co-developed with Oxford University researchers.

The Shenzhen-based company, one of China's top vaccine makers, revealed via WeChat that it is mandated by the agreement to have the production capacity for at least 200 million doses by the end of 2021.

AstraZeneca said it would also explore cooperation with Shenzhen Kangtai in other markets.

The British pharmaceutical firm has signed manufacturing deals in the US, UK, South Korea, and Brazil for over two billion doses of the vaccine.

Other tie-ups between Chinese and Western players are between Fosun and Germany's BioNTech and Beijing Advaccine Biotechnology with Inovio Pharma.

Shenzhen Kangtai's main products are vaccines for Hepatitis B, flu and measles, and rubella.