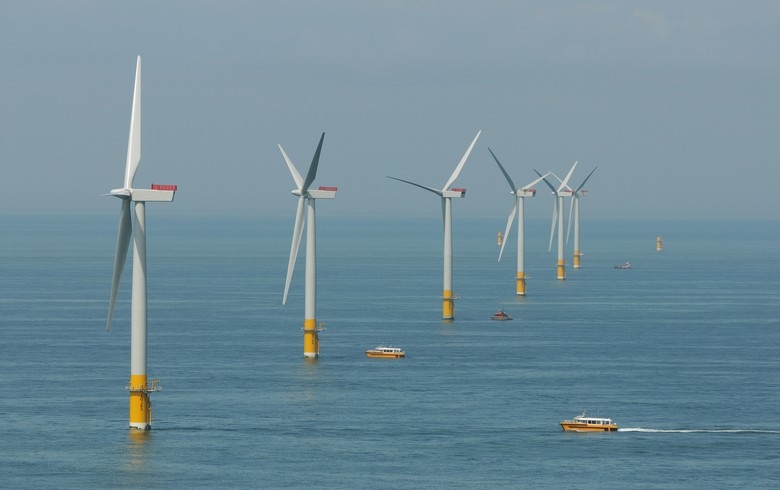 Once fully operational, the wind farm located in the North Sea would be able to power the equivalent of over 800,000 in the UK.

Once fully operational, the wind farm located in the North Sea would be able to power the equivalent of over 800,000 in the UK.

Triton Knoll, a 50/50 joint venture between Germany's Innogy SE and Norway's Statkraft, claims that a single turn of the Vestas turbine blades could energize a typical UK household for over 29 hours. It added that the Vestas turbines are among the most powerful operating worldwide.

Other large-scale offshore wind facilities in the North Sea include the 1.2 gigawatts (GW) Hornsea One development, which uses 190 meters tall wind turbines.

Projects planned for the North Sea include putting up the 3.6 GW Dogger Bank Wind Farm and the 3.1 GW East Anglia Hub.

The UK is the No. 1 market for cumulative offshore wind installations, with over 10.2 GW of capacity, according to the Global Wind Energy Council.

China is close behind with just below 10 GW.