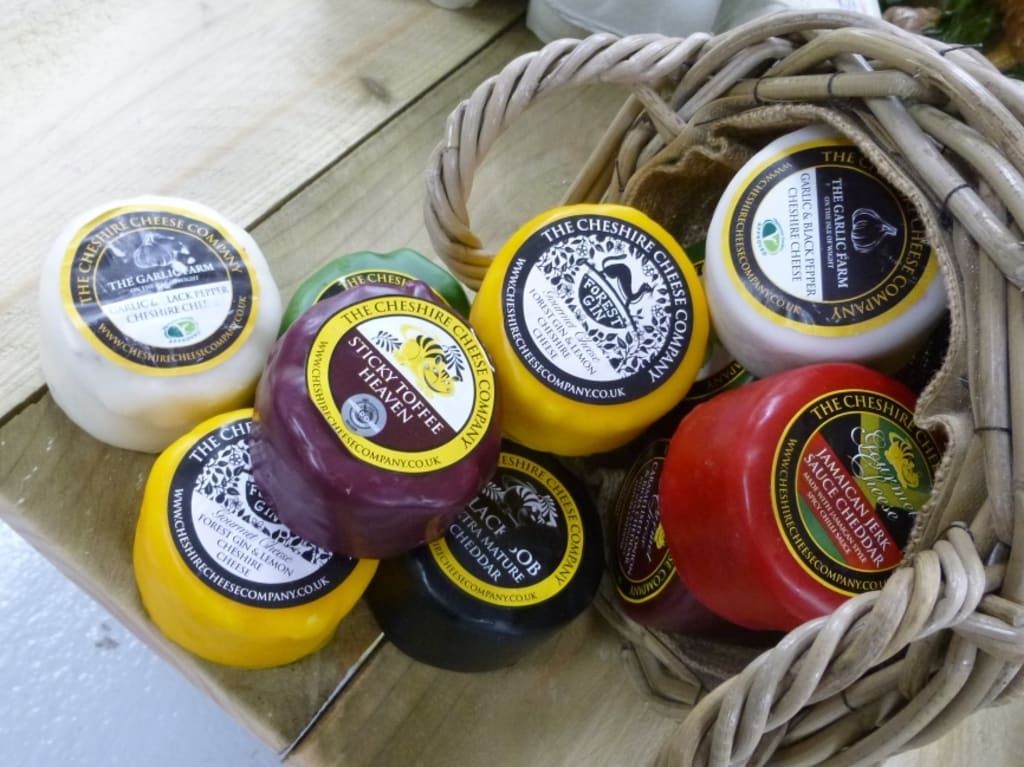 Among those advised to set up in the bloc was the Cheshire Cheese Company, which said it needs to come up with a veterinary-approved health certificate costing £180 for every £25-30 gift box of cheese.

UK is encouraging its firms who are exporting to the EU to set up subsidiaries in the bloc to avoid disruption under new trade rules, even if it means moving investment out of the country.

Firms have been hit by extra charges, taxes, and paperwork, prompting some to stop exporting to the EU.

Among those advised to set up in the bloc was the Cheshire Cheese Company, which sold £180,000 of cheese to the EU last year. It was forced to stop exporting to the EU due to trade rules that took effect on January 1.

Co-founder Simon Spurrell said that the Department for Environment, Food and Rural Affairs told him that the only solution was to set up a fulfillment center in the EU where boxes woud be packed.

According to the firm, it needs to come up with a veterinary-approved health certificate costing £180 for every £25-30 gift box of cheese.

Zpurrell said they might set up a hub in France where it would "test the water".

Under the post-Brexit trade deal, a vet must approve every consignment of fresh food that his company ships to the EU. The process also affected exporters of fresh meat and fish, which prompted the UK to set up a £23 million support fund for its fishing companies.

UK retailers who export to the EU have also complained about being hit with unsustainable costs when customers in the bloc return goods bought online. This is due to new customs clearance charges incurred by shipping firms.

UK fashion brand Vildnis had stopped exporting to the EU due to the new processes. The brand's owner Ulla Vitting Richards said that was also advised, this time by a Department for International Trade (DIT) representative, to set up a subsidiary distribution hub.

The DIT noted that it was not government policy to advise UK firms to set up EU hubs and would ensure that all officials are properly conveying" the correct information.