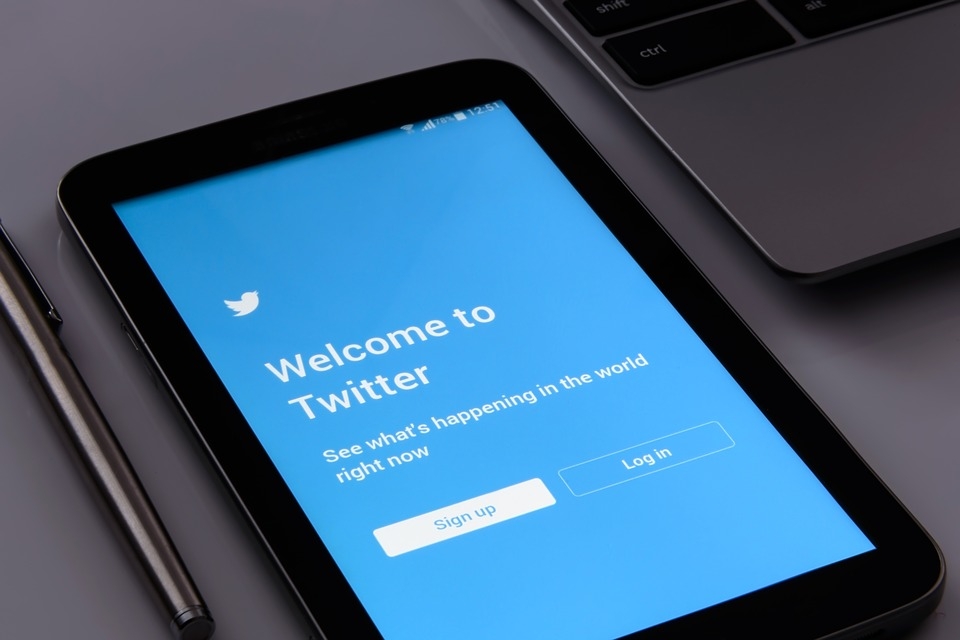 Twitter has been bleeding users for years and growth has been slow at a 4 percent during the last quarter of 2016. As a result, the social media company has been losing hundreds of millions of dollars despite the extra attention that it has been getting throughout the most recent Presidential elections and on. It would seem that even the bullhorn of President Donald Trump isn’t enough to make people interested enough in Twitter to join it.

Its most recent earnings numbers with a loss of $167 million clearly indicate underlying structural weaknesses within the company itself as the microblogging site has been on the decline for a long time now, The Huffington Post reports. It’s also clear that Twitter is having trouble moving on from its origin, which is basically just a platform for people to share their thoughts on a limited number of characters.

Unlike Facebook and Snapchat, Trump’s favorite social media platform is simply stuck in the mud in terms of what it can offer and how far it can grow. This is a considerable handicap in an industry where every other social network is starting to offer physical products and other content.

Adding insult to injury, Twitter has also been getting a lot of attention than some of its other competitors since it’s the preferred platform for celebrities and now, politicians. Most recently, Trump’s announcement of using the social media service to circumvent what he considers “Fake News” is giving Twitter plenty of coverage, The International Business Times reports.

Even so, the microblogging company simply can’t seem to draw as many users as Facebook is getting, with over 1.7 billion users and counting. It would seem that its own numbers aren’t disheartening Jack Dorsey, Twitter’s CEO, however.

“The whole world is watching Twitter,” Dorsey said in a recent statement. “While we may not be currently meeting everyone’s growth expectations, there is one thing that continues to grow and outpace our peers: Twitter’s influence and impact.”