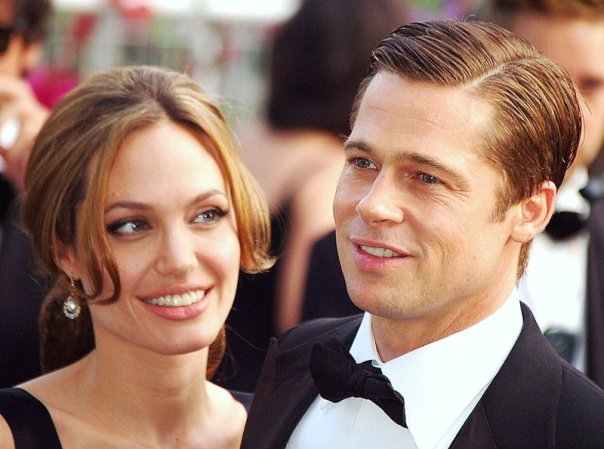 Angelina Jolie and Brad Pitt are rumored to be feuding again, and it’s all because of the “Maleficent: Mistress of Evil” star.

National Enquirer recently published a story about the actress creating scheduling conflicts to prevent Pitt from seeing their six children. The questionable claims came after it was revealed that Pitt is slowly reconciling with his eldest son, Maddox.

It is possible that the tabloid came up with the soap-opera-like story because Pitt didn’t attend the BAFTAs earlier this month. Multiple sources revealed that it was because he found out that Maddox would be in town and wanted to meet up with his son.

But the more reputable sources never said anything about Jolie urging Maddox to return home for South Korea to stop Pitt from attending the BAFTAs. As such, it would be best to take the claims of the tabloid with a grain of salt.

Jolie isn’t trying to stop Pitt from seeing their kids because the former couple has an agreement in court. Pitt is required to hang out with his kids on a regular basis, and Jolie is in no position to prevent this from happening.

Meanwhile, this isn’t the first time that the tabloid published a dubious story about Jolie and Pitt. In November, they claimed that Jolie has been trash-talking Pitt to their children. But if this is true, it would’ve been more difficult for Pitt to reunite with Maddox three months later.

Jolie and Pitt divorced in 2016 due to an alleged altercation between the latter and Maddox. However, the investigations were dropped later on.