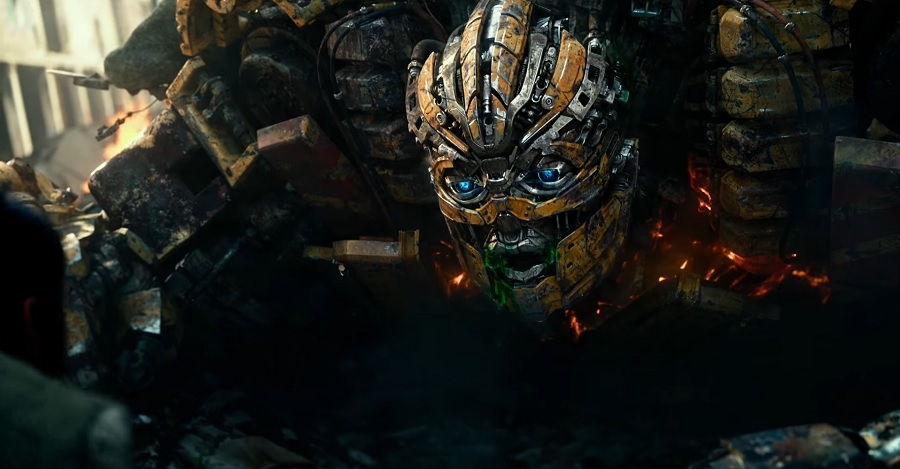 From the trailer of “Transformers: The Last Knight” | Photo by Paramount/YouTube screenshot (Transformers channel)

This year, last June to be exact, was supposedly the time for the premiere of “Transformer 7.” However, the popular sci-fi movie franchise has been canceled when Paramount ultimately pulled the title out of its upcoming movies for 2019.

It is hard not to notice that the cancellation of “Transformers 7” comes after Michael Bay decided to bow out of the movie series. So is there a chance for the series to be revived if Bay would want to give it another go?

‘Transformer 7’: Is there any chance for a series renewal?

The series began with the “Transformers” film released in 2007. Since then, it became a summer movie theater staple to millions of fans around the world for the next 10 years. The five movies within those 10 years also account for a great deal of Bay’s directorial credits. However, even before “The Last Knight” (sixth installment) came out, Bay was already vocal about leaving the series. So while “Transformer 7” was still planned at the time, it became clear that a new director would be leading the making of the movie.

However, it is important to note that Bay’s exit does not necessarily equate to the cancellation of “Transformer 7.” The renowned director confirmed he was leaving the franchise as early as February 2017. But the now-defunct movie project was pulled out by Paramount only in spring of 2018. It was supposed to premiere last June 28, 2019.

So, first, it is hard to predict whether Paramount has anything in the pipeline to revive the series may it be “Transformer 7” or a reboot movie. Secondly, there is no way of telling if Bay is open to coming back to direct gigantic alien robots in the future.

‘Transformer 7’: Why was it canceled?

Paramount did not explain why they canceled “Transformer 7.” But that did not stop the speculations. In cases like this, it is typical for people to look into the earnings of the predecessor titles. While not confirmed, the dwindling worldwide box office sales are likely a factor considered by the studio.

“The Last Knight” was the movie “Transformer 7” supposedly would follow and it saw the lowest gross sales across the main series, not counting the spinoff “Bumblebee” in 2018. It raked in a reported $605.4 million worldwide unadjusted ticket sales. That was obviously still a large sum of profit but it does not close to the more than $1 billion gross sales that the fifth movie, “Age of Extinction,” had.