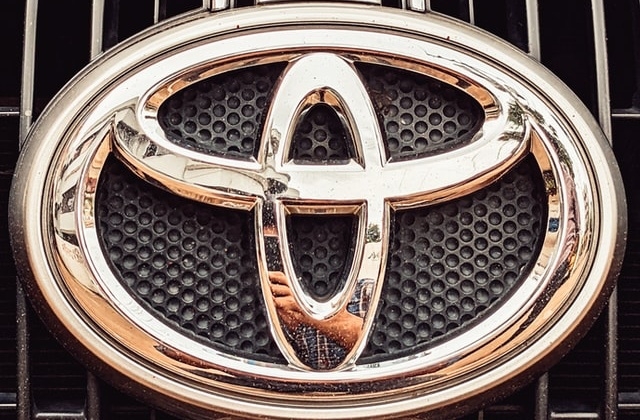 Toyota Motor Corp. has recalled the first electric vehicle that it mass-produced because the wheels could become detached. The automaker's bZ4X SUV was launched only in April, but it has to issue a recall already.

According to Reuters, Toyota Motor announced late last week that it would be recalling 2,700 units of its electric vehicles or EVs that were released in the global market. The company said there is a risk that the EVs' wheels could loosen up and fall off.

It was reported that the Japanese automotive manufacturer, which is also the largest in the world in terms of sales, forwarded the recall notice for its bZ4X SUV models to Japan's transportation ministry. Toyota said that of the 2,700 recalled units, 2,200 were reserved for Europe, 260 for the United States, 110 for Japan, and 20 for Canada.

In addition, Subaru Corporation also announced that it has also recalled around 2,600 vehicles and named its Solterra model, its first all-electric vehicle, as the affected one. Subaru has jointly developed this EV car with Toyota Motor, and the reason for the recall is the same as with the latter's bZ4X SUV.

The Japanese safety regulator noted that sudden braking and sharp turns could bring about the loosening of the vehicle's hub bolt, and this raises the risk of a wheel detaching from the vehicle. Then again, the authorities said that it has not yet received any report of any accidents related to the defect.

They are advising owners of the affected Toyota vehicles to stop using their EVs until a more "permanent" repair measure is applied. It added that all the EVs recalled in Japan were not yet delivered to customers, so repairs will be done first, and deliveries could take longer than expected.

"After low-mileage use, all of the hub bolts on the wheel can loosen to the point where the wheel can detach from the vehicle. If a wheel detaches from the vehicle while driving, it could result in a loss of vehicle control, increasing the risk of a crash," Toyota wrote in a press release regarding the recall. "The cause of the issue and the driving patterns under which this issue could occur are still under investigation. No one should drive these vehicles until the remedy is performed."

Finally, Toyota Motor said that there is no remedy yet for the defect at this time. While the owners are waiting for the remedy to become available, the company said its authorized dealer will pick up the affected vehicle and provide a loaner vehicle to the owner, free of charge. Since June 23, Toyota has started notifying owners about the recall.