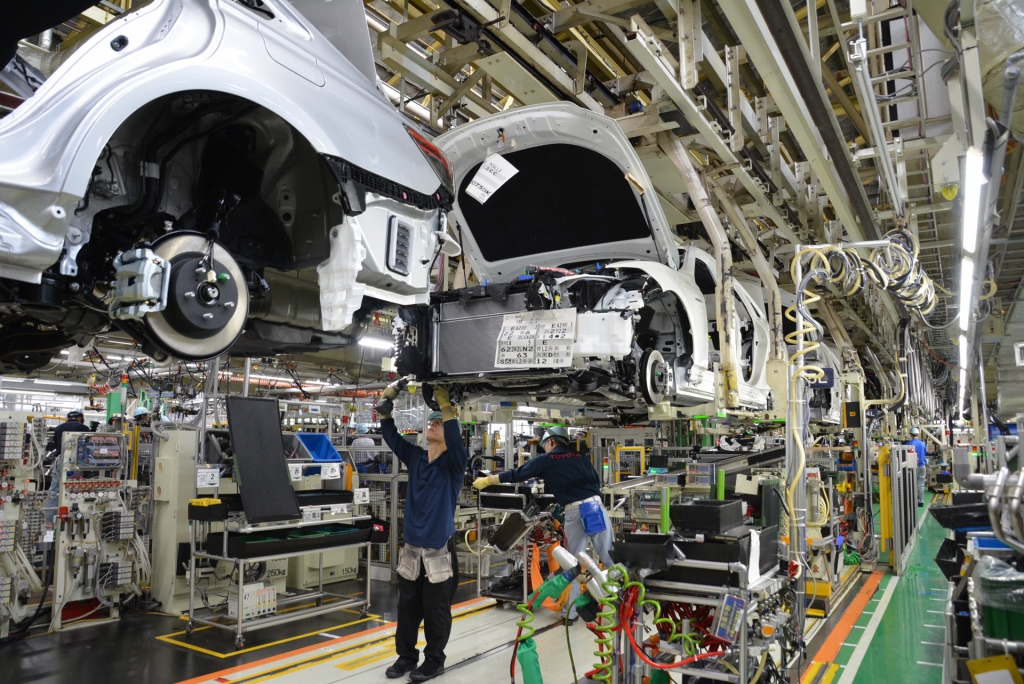 Toyota believes it could hasten carbon neutrality from its former target of 2050 to 2035 by focusing its resources in those areas.

Toyota Motor Corp. will aim to make all its factories carbon neutral by 2035, initially by focusing on introducing new technologies for processes such as painting, coating, and casting, according to Toyota’s chief production officer Masamichi Okada.

Toyota believes it could hasten carbon neutrality from its former target of 2050 to 2035 by focusing its resources in those areas.

The carmaker said it would identify processes that have high CO2 generation to enable it to take steps in reducing or eliminating emissions.