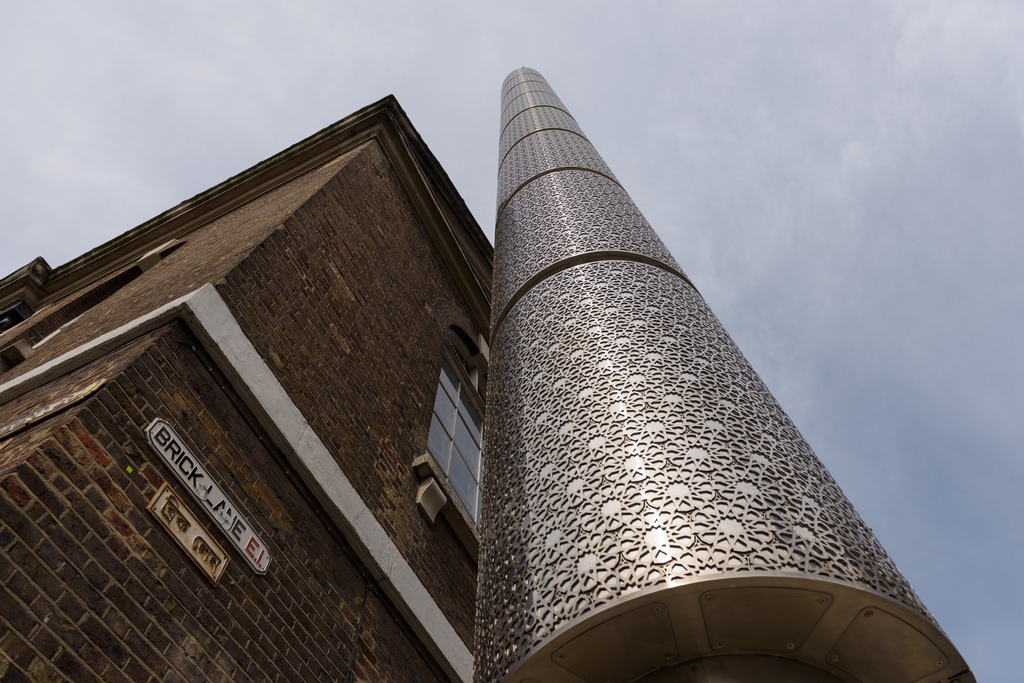 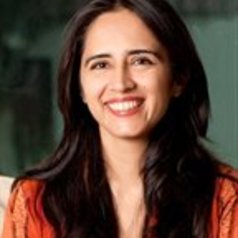 Governments in Britain have tended to treat Muslim citizens much like colonial administrations treated their subjects. Intermediaries – tribal leaders or religious figures – are found to establish communication between the empire and its people. One positive thing about a recent ICM poll of British muslims is that it offers an alternative. The survey, carried out for a Channel 4 documentary, was never going to be able to reflect the complexity of British Muslim life accurately, but it does signal a shift by engaging directly with Muslim citizens.

How poll data is used is one way to test how colonialism’s legacy might linger on. The Daily Mail chose for its headline the quote: “Muslims are not like us and we should just accept that they will not integrate …” while Sky News highlighted that: “Half of British Muslims want homosexuality banned.”

Few media outlets rushed to use the headline that “86% of Muslims feel strong affiliation with UK, higher than the national average", although this too is one of the findings from the survey. It is an “us and them” framework that fails to spark debate about who “we” might be and why “they”, with all their differences, might need greater integration with us, as the report has suggested.

We don’t have space here to discuss how the category Muslim may be broken up across class, regional or ethnic background. Nor will we get into comparisons with others: whether, for instance, British Catholics, or for that matter, members of the Conservative Party, might have similar sentiments towards homosexuality. I want to focus on a more pervasive but implicit idea that allows the obsessive focus on difference. It is what Trevor Philips, the former head of the Equality and Human Rights Commission and presenter of the documentary, has called everyone else’s “centre of gravity”. A key aspect of that is the concept of secularism, which many take to mean the separation of church and state.

The most common assumption about secularism is that it is a separation of state and religion. This assumes a universal definition of religion as a specific set of ideas and practices that we can separate from other aspects of life. This definition is, of course, a product of a particular social historical context and not one that is universally true. Colonialism was integral not just to exporting ideas about what constitutes a religion to other parts of the world, but on imposing that vision of religion on societies that did not demarcate the spiritual from the economic, the moral from the political.

Britain, a deeply Christian society right up to the early 1960s and where empire and Christianity were tied closely together in a “civilising mission”, imposed its definitions on its Asian and African colonies, actively reshaping religious practices. It is not widely discussed that the rigid codification of sharia, as well as Hindu practices, was a process started by colonial administration in India in the late 18th century.

In fact, the notion of religion as a compartmentalised aspect of human existence does not mean much for those who think of Islam, not as a set of specific practices or laws, but as a way of life, or “deen”, which has long been wrongly translated as “religion”.

In his nuanced analysis of secularism and its development within the European context, cultural theorist Talal Asad showed how this led not just to opening up of church property for market circulation, but also to a new closeness. Perhaps it is easiest if we think of secularism as an inversion of a previous relationship in the European context where the Roman Catholic church had extensive control over the state.

Within what we call the “Western” experience of secularism are many differences: the American constitution attempts to protect religious practice from heavy state intervention, leading to a highly religious citizenry. The French state has generally carried out very aggressive management of religious practice.

Secularism as state management of religion is precisely the aspect that the vast majority of Muslims find alien. On the other hand, Islamists – by definition those who want to take over the state to transform society through their interpretation of Islam – find it an appealing prospect.

Unlike the Catholic church, which forms the bedrock of many European attitudes towards religion, Islamic practice has been fairly decentralised over the last 1,400 years. Sharia has been, for the most part, a set of guidelines rather than a set of laws, enforced not by the state but self-imposed through believers deciding to follow the scholarly opinions of particular muftis.

This self-imposition has allowed Islamic thought and practice much more entrenchment in social and political life. That Islam is not reliant on state imposition is precisely what makes it much more accessible to believers than the structured hierarchy of European churches.

Where states such as in Saudi Arabia have pursued state imposition, the level of disaffection with religious practice is very high. In recent decades, atheism has seen significant growth in the kingdom. So many have declared their atheism that the government last year passed a law against it.

Secularism, apparently a cornerstone of British values, is then something quite different from what mainstream understanding would suggest, as is the relationship of Muslims with it. Insisting on integration, without any questioning of dominant assumptions and beliefs, values and ideas, carries strong echoes of colonialism. How and why the UK’s “centre of gravity” came to be defined through its opposition to Muslims needs to be opened up if this report is to be an exercise in bringing us all together.

Humeira Iqtidar had received funding from the ERC for her project Tolerance in Contemporary Muslim Thought: Political Theory Beyond the West (2012-2015)