The poster is political: how artists are challenging climate change 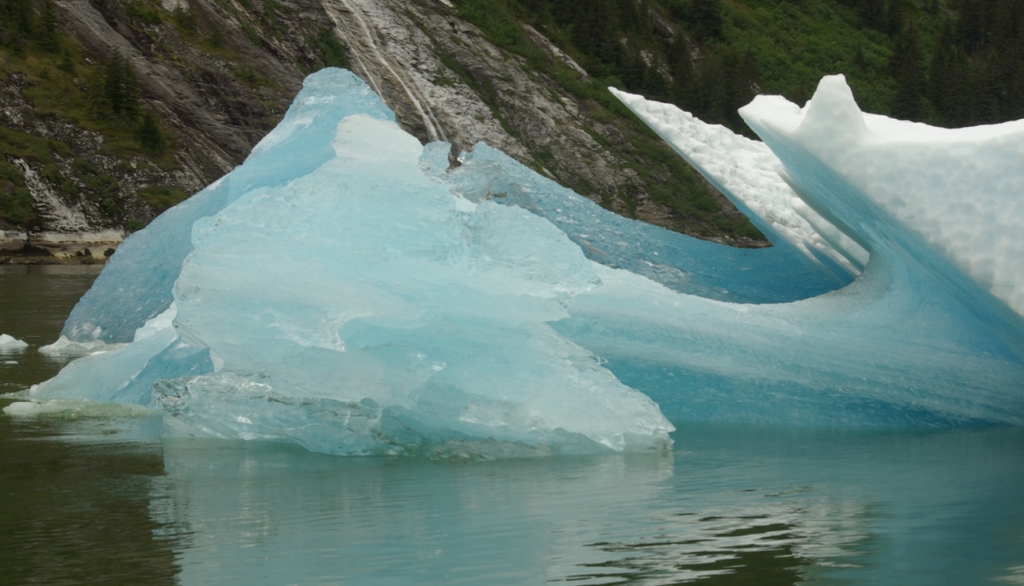 In our image saturated world we are becoming inured to the iconography of “natural” disasters. Ed Keith/flicker, CC BY-NC 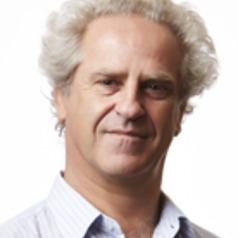 We all have a poster we remember. Mine was taped to a bookshop window in the Melbourne suburb of Prahran. A stark black and white image of a boy as young as I was then, about 13, stared out at me. He was naked from the chest up. He looked at me with sad eyes. The skin on the lower part of his face and neck had flowed into his chest. The scarring was horrific. The poster had two words on it. Above the boy, “Vietnam”, and below, “Napalm”.

Modern posters were invented at the end of the 19th Century. New lithographic printing technologies had just enabled the mass-production of colourful images on vast sheets of paper. These posters immediately became startling confrontations for the spectator and the flaneur and, eventually, commodities in their own right.

From advertising to propaganda, the best posters have a capacity to arrest attention, to disrupt, surprise and seduce. Even in an age dominated by social media, they still have the power to shock. The poster’s design is, at its best, art. In Paris at the close of the Belle Époque, Toulouse Lautrec’s voluptuous images of dancing women advertised the Moulin Rouge and the voyeuristic world of cabaret. Jules Cheret’s and Alfons Mucha’s ornate, tendril-haired beauties lured passers-by to drink, smoke, attend the theatre. During the first and second world wars, posters recruited the young and innocent to self-sacrifice and slaughter. After the wars, they recruited everyone to consume – movies, cars, clothes, cosmetics.

Over time, we have learnt to read the visual rhetoric of posters - their short-hand symbolic language - almost automatically. So much so that when Andy Warhol produced his iconic Campbell’s soup tin posters, he exploited and exploded the uncritical consumption of such image messages. He parodied and ironized simple advertising, cynically and humorously turning a design image into an uber-commodity that made nothing and everything “art”.

Posters also use the disruptive effect of (mis)placement to deliver their punch. The unexpected encounter at the tram stop or on a billboard engages you, forces you to look again at something – the stocking, the can of food, the inescapable face with longing eyes – in an unpredictable location.

For artists, climate change poses two additional problems. Firstly, visualising its trends and processes is an extraordinary challenge. Its incremental shifts – the invisible accumulation of CO2 in the atmosphere, the upward creep of average temperatures and sea levels, or declines in average rainfall – are largely hidden from us. All we see and experience are the symptoms, such as wild weather events. How will we navigate a vanishing world? What images will our children’s picture books contain if many of the “charismatic” animals we take for granted are endangered or extinct? What stories will we tell our grandchildren if our familiar landscapes – our forests or beaches, for example – are destroyed or swept away? Again, how to visualise these changes without resorting to clichés and the familiar iconography of “natural” disasters?

Poster art is well equipped to surprise and provoke us to confront a future that is avoidable and to suggest others we might prefer.

Today, the CLIMARTE Poster Project will be launched in Melbourne. Eleven artists have been commissioned to design posters that will be plastered on walls across the city.

These posters are unpredictable images about an uncertain future. They are not straightforward “messages” selling you a concept or a product. Indirect, nuanced, and occasionally obscure in ways that advertising and propaganda rarely are, they force you to stop and puzzle. They are as strikingly out-of-place as wild weather. For instance, Siri Hayes’ The Southern Skies all a Swirl gives us the lyricism of the landscape at Toora in Victoria, laden with wind farms and hope. Yet it is over-written by gyres reminiscent of and quoting Van Gogh’s turbulent spirals. The visible world struggles against a menacing meteorological prospect. The cyclonic forces of climate change lurk just offshore.

By contrast, some of the other posters seem unusually heavy with words. Nature is, in a sense, always beyond us – an unknowable material reality lurking just outside our capacities to apprehend it, beyond the cultural fringe.

And so the fading letters in Jon Campbell’s Great Barrier Reef are as good a representation of nature, in one sense, as any other. The words’ erasure reminds us that even the little we think we know will vanish before we have seen enough of it to understand or depict it better. (It is an added bitter irony that the poster was in production as extreme ocean warming was bleaching corals along much of the reef.)

The caustically funny poster HazelShould seems straightforward but is equally slippery. For most of us, electricity is an abstraction, produced “invisibly” using coal that is burnt out of sight and therefore out of mind. Making the connections and cutting emissions, in an everyday sense, become that much harder to do.

So the artists Gabrielle de Vietri & Will Foster put a name and a face to the problem. By personalising Victoria’s Hazelwood power station - the worst polluting generator in the developed world - they also personalise the moral choices of politicians and others keeping this lethal antique going. Abstract no longer.

Meanwhile, Angela Brennan’s The Future is Not What It Used To Be is subtle and oblique. Its graphic style nostalgically hints at “cooler times” in the 50s and 60s (as well as quoting Mondrian) and reflects on a past when the imaginable future didn’t include climate change’s particular option for planetary catastrophe.

Despite their considerable individuality, these posters embody a common artistic intent. They are simultaneously incitements to contemplation and to action. In them, we will find or recover something fragile, meditative, subtle, even beautiful, which also reminds us that to protect threatened fragility and beauty we must act now.

Peter Christoff does not work for, consult, own shares in or receive funding from any company or organization that would benefit from this article, and has disclosed no relevant affiliations beyond the academic appointment above.